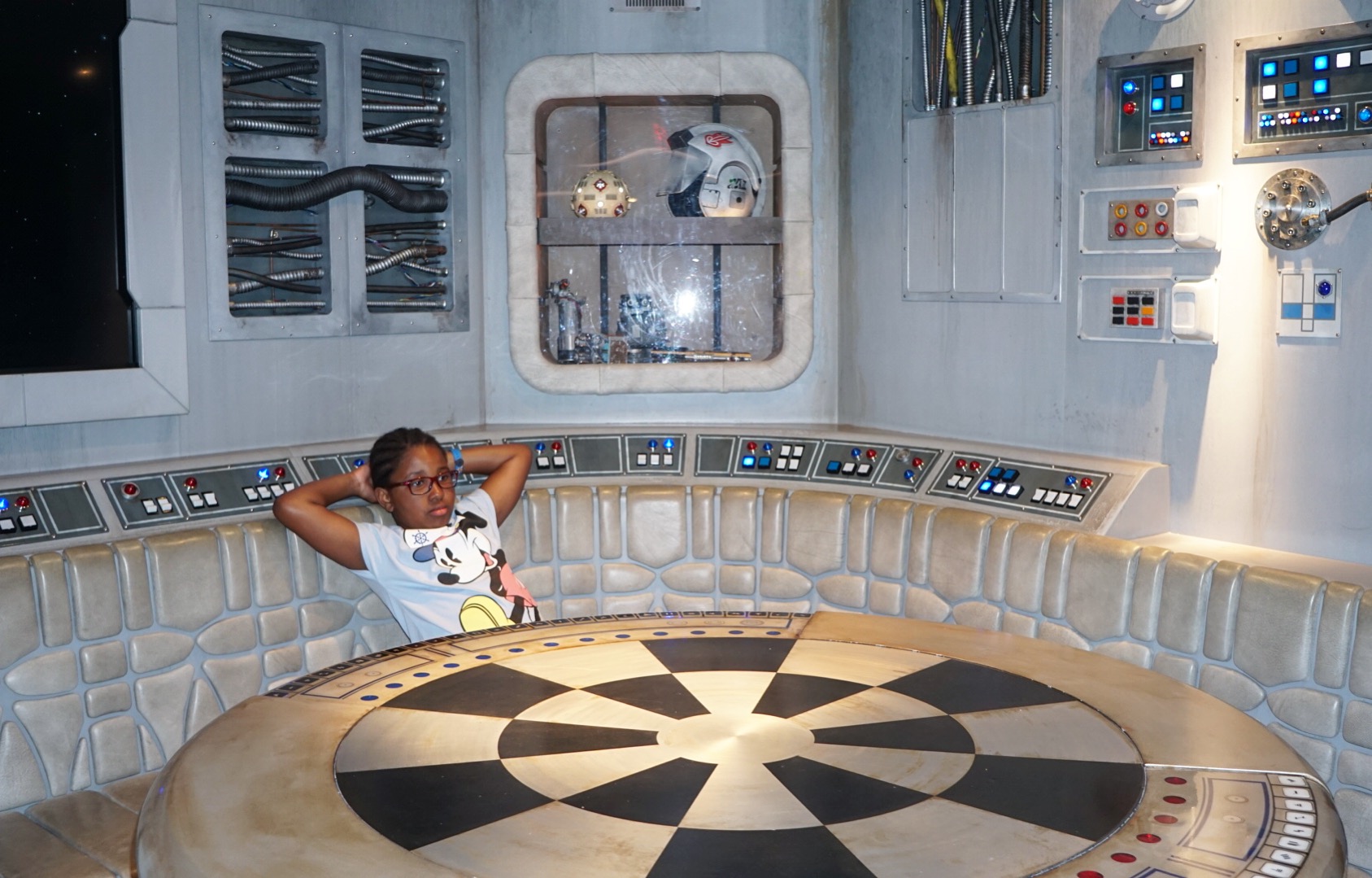 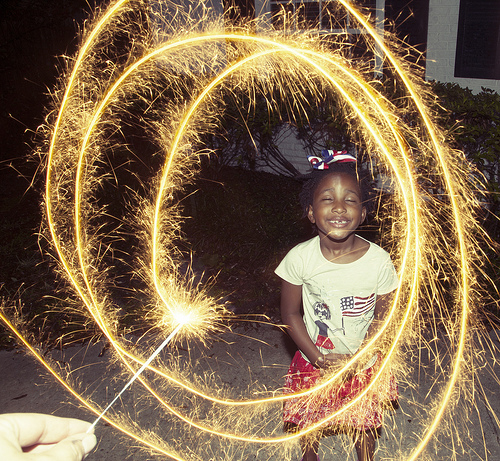 Eliza and I didn’t have much in the way of fireworks this year, but we did have fun with slow exposures once she figured out what I was doing. 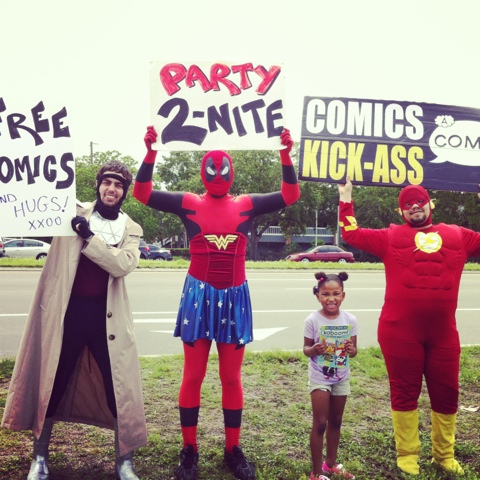 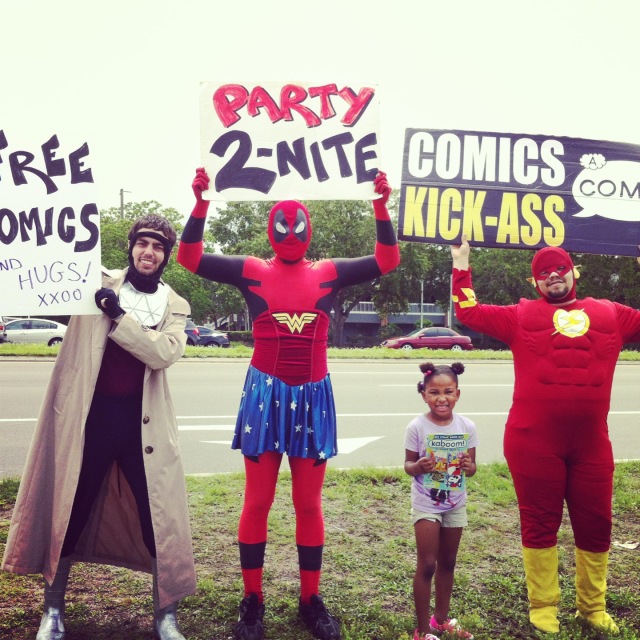 She really got into it, and ended up coming home with a pretty respectable stack of comic books. 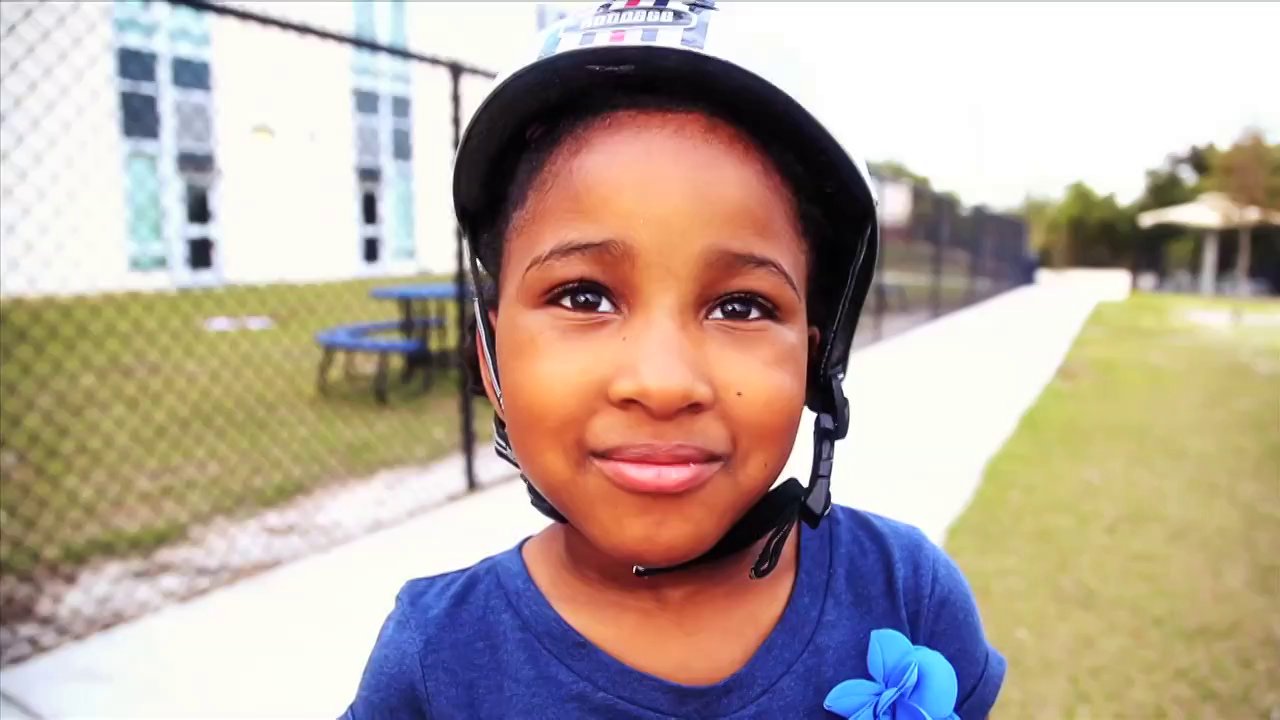 It’s time for Eliza’s annual Easter Egg Hunt! This is fourth year we’ve chased Eliza around with a video camera, but she’s getting so fast that Daddy had to strap an extra camera to her head.
END_OF_DOCUMENT_TOKEN_TO_BE_REPLACED 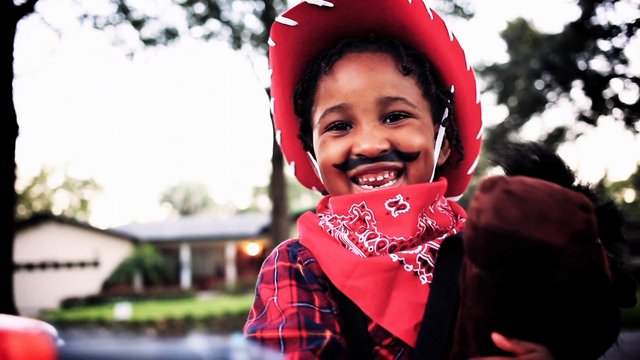 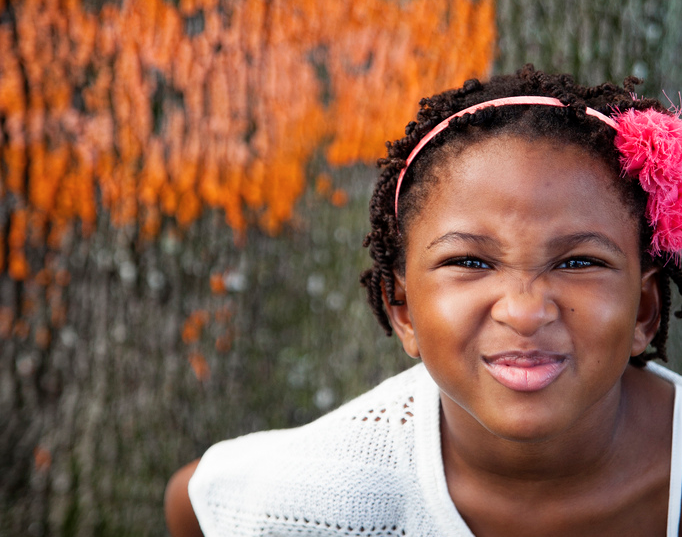 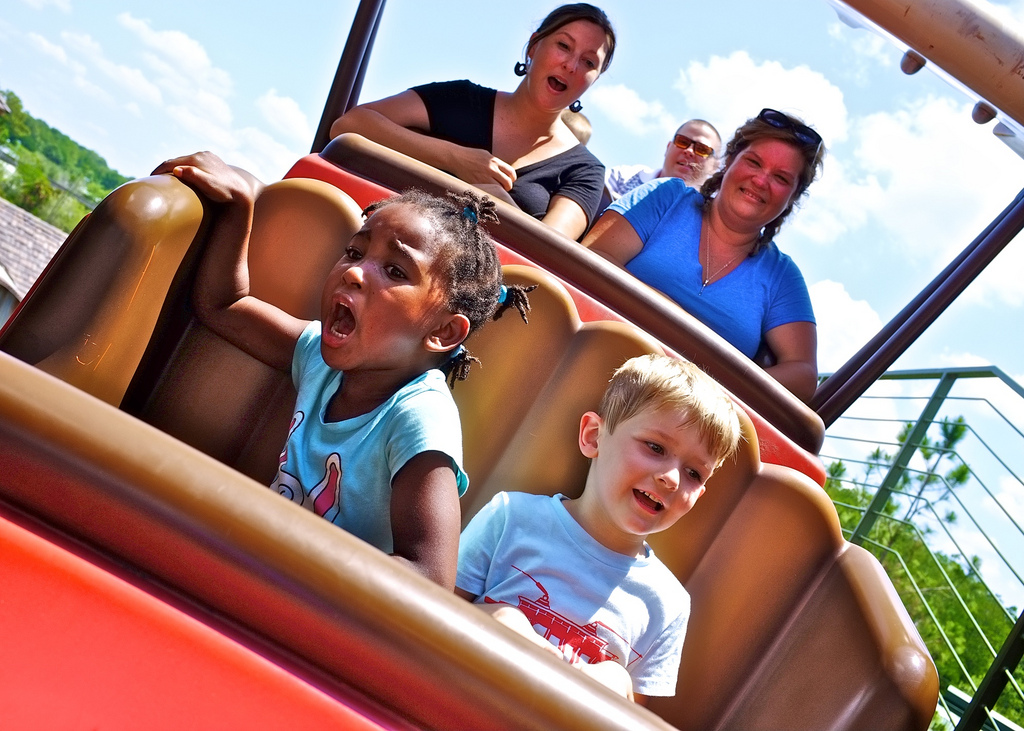 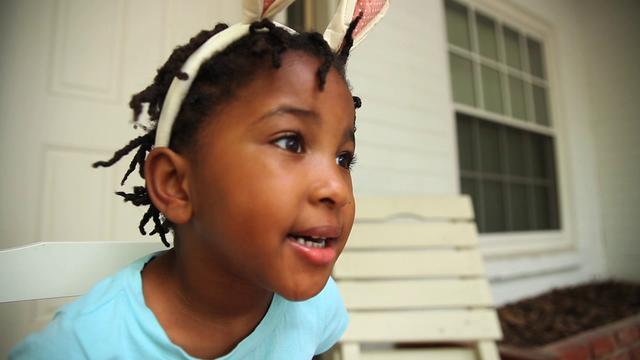 It’s time for the annual Eliza Egg Hunt! The whole affair takes much longer than this video depicts, since E stops for candy breaks constantly along the way – which also makes her VERY hyper by the time it’s over.

Our Little Chef, Hard at Work 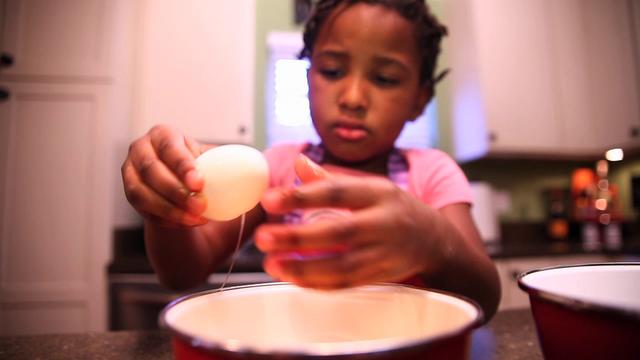 Here’s a segment I shot for The Daily Buzz and Galtime, demonstrating how to get your preschooler involved in cooking family meals. It’s worth noting that MY WIFE is the reporter on this piece, and her subject is our adorable kid.

Turn Your Preschooler Into A Little Chef from JL Watkins on Vimeo.

Fearful that your kids will make a mess? They will. Worried it will take extra time? Yeah, it does. Think they can’t handle it? They can, really! You don’t have to wait until they’re older to get them involved. Preschool aged kids can do a lot in the kitchen.

KyAnn and I both made New Year resolutions to each start our own foodie blogs. We both did, but she’s the only one of us to actually do more than two posts, and she’s well on her way to making it a habit. You can follow our little family cooking adventures at Happy Fun Food. 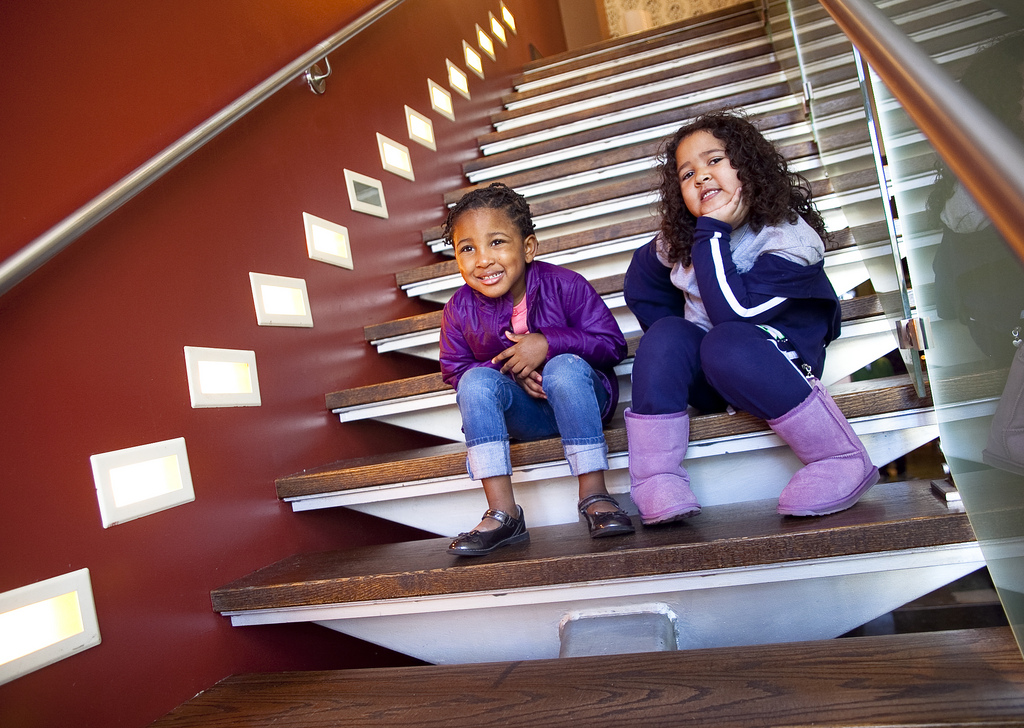 We made a quick trip up North, into The South to catch-up with some old friends and revisit some of the restaurants and haunts we used to frequent several year ago. Here’s a sassy snap of Eliza and her pal Kensie. It’s damn near impossible to get a photo of these kids not moving. 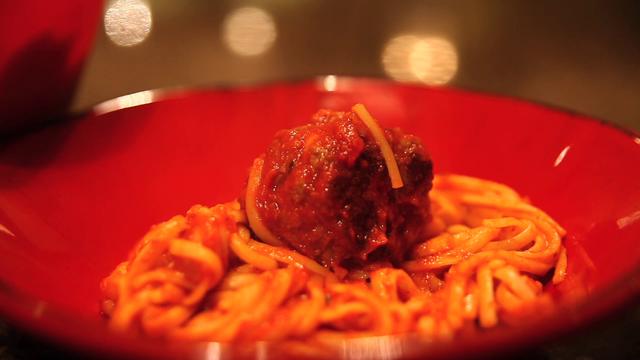 We all take turns making dinner, and last night it was Chef Eliza’s turn. She demonstrates one of her many kitchen specialties: Italian meatballs!

This Is Why We Fight 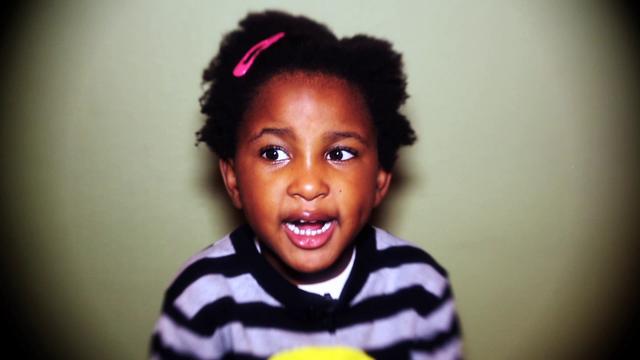 Our preschool hipster loves listening to indie rock. After making us play this Decemberists song repeatedly in the car, we sat her down afterwards and asked sing the chorus in front of the camera. She was rather annoyed, which only added to her aloof hipster attitude.
song: "This Is Why We Fight" - The Decemberists
cam: Canon 5D2 / lens: Lensbaby Composer

The Return of Chocolate Blankie 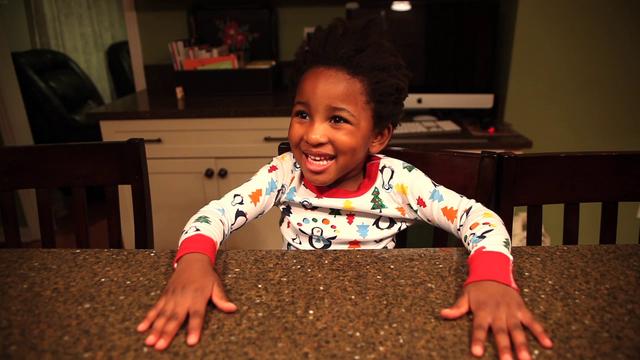 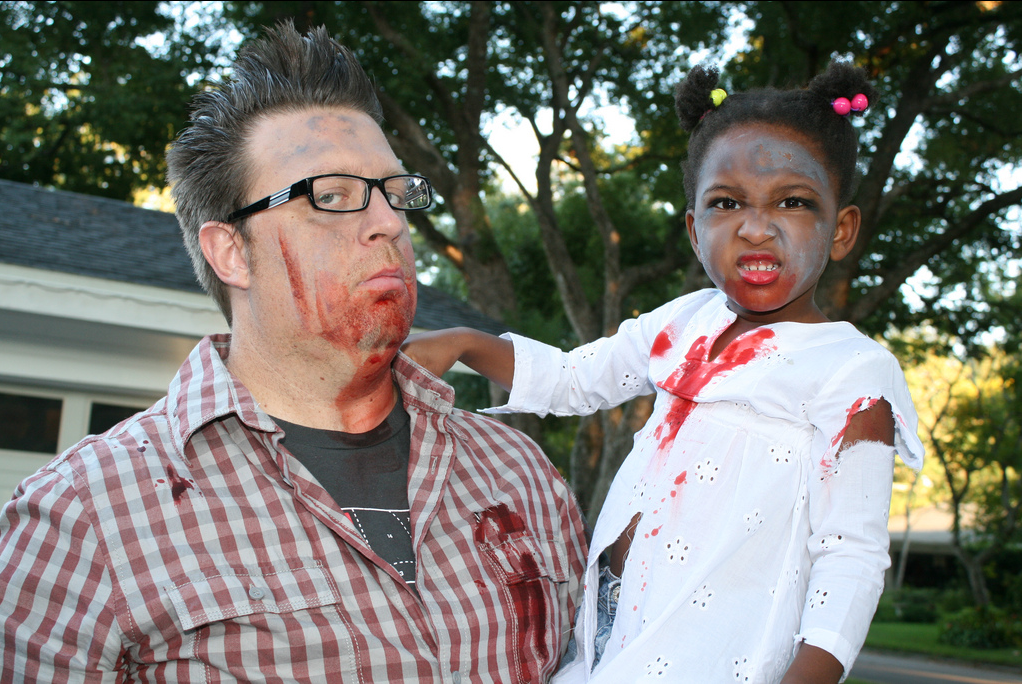 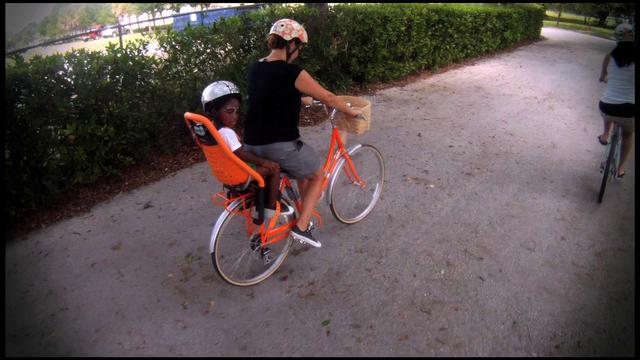 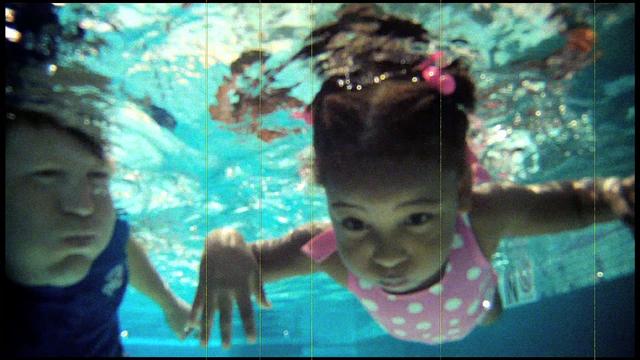 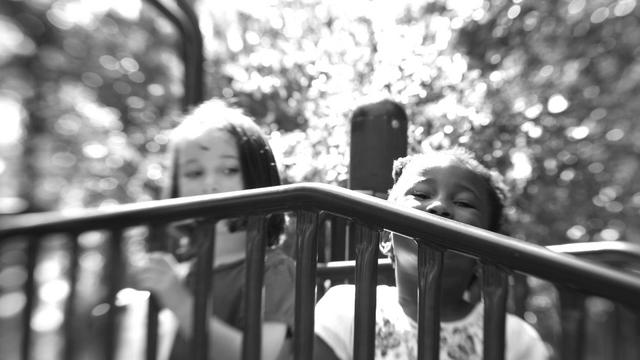