Farewell to my friend and neighbor, Tom Sanders 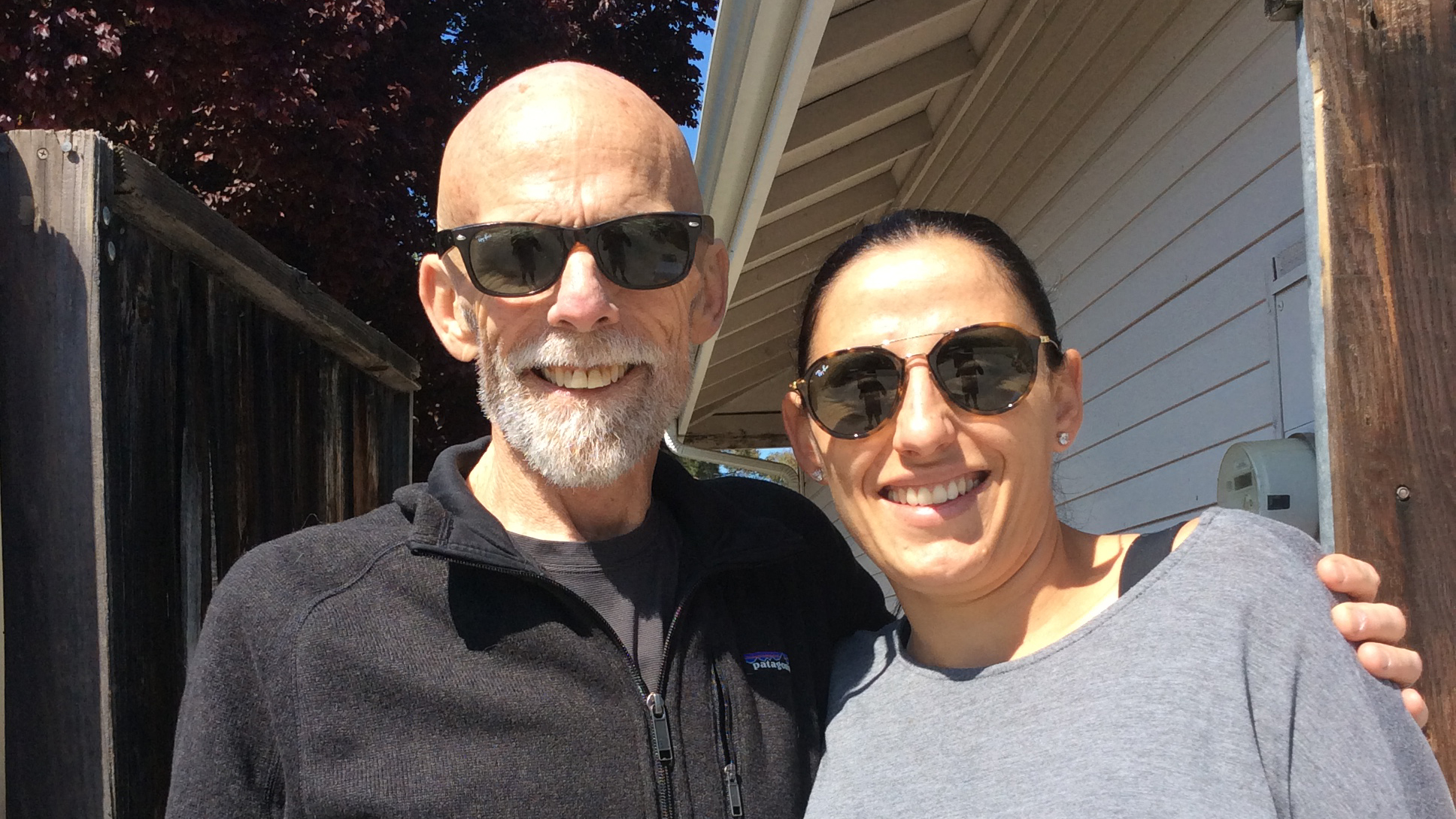 I realize how lucky I am to have had a Hollywood legend as my friend and next door neighbor. But I don’t think I’ll ever fully fathom how truly special, and how grateful I am that it was Tom Sanders.

We became instant friends, both evil Californians moving to Portland, Oregon into a pair of matching homes where one historically junky place once stood. Our families were a perfect match, with little rambunctious boys at the same age. And movies…man do I love to talk about movies so it was quite perfect.

I relished talking to him out his recent projects, Star Trek: Beyond and Crimson Peak, and hanging out in his garage while he worked on several upcoming film projects. But more than that, I just liked being around him – as everyone probably did. He was so considerably down to Earth and always showed genuine interest and attention when you were around him.

I’m grateful for all our conversations and adventures, and the impact he made on my and my family in such a short time.

Here’s Tom in his element: