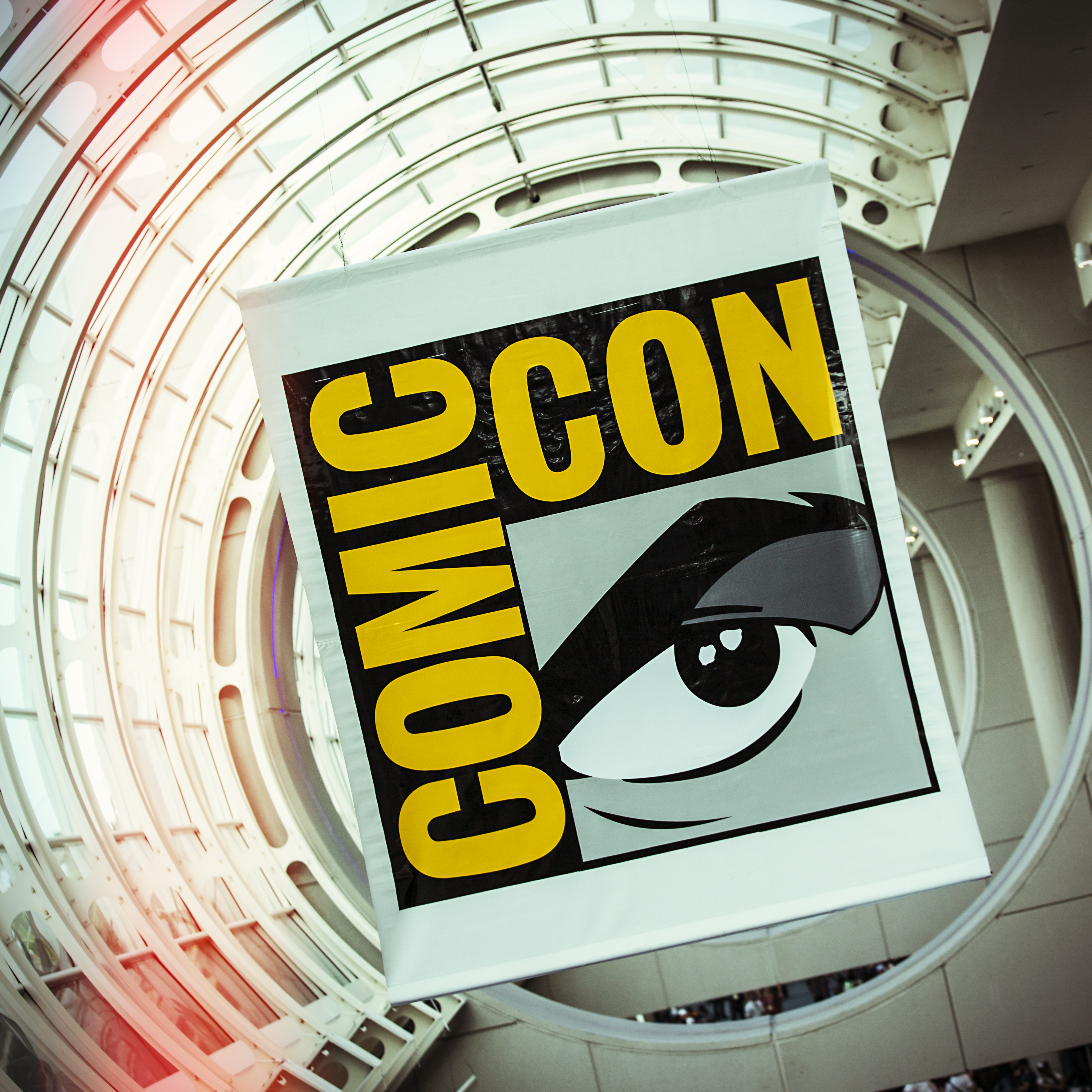 I’m still going through the five million photos that I took at this year’s San Diego Comic-Con, and here’s of a my first favorites. Starting with Wonder Woman looking for back issues. 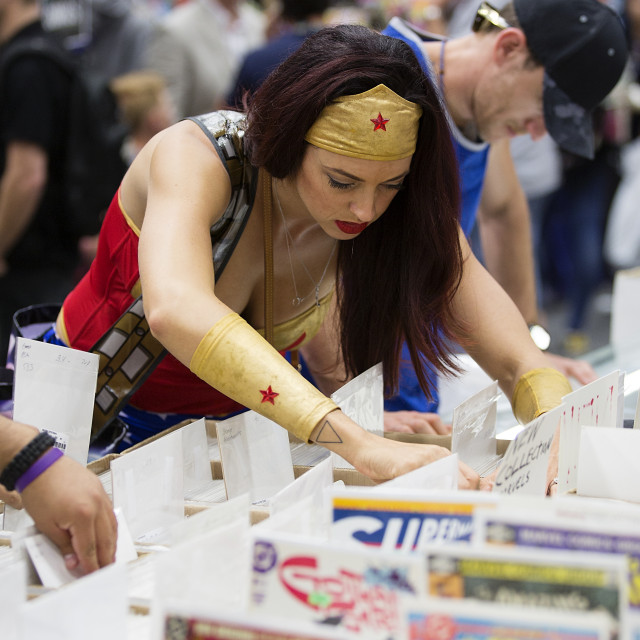 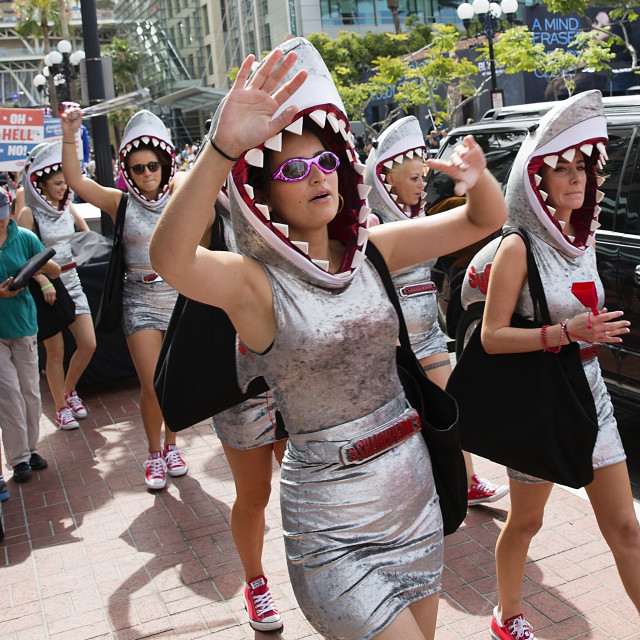 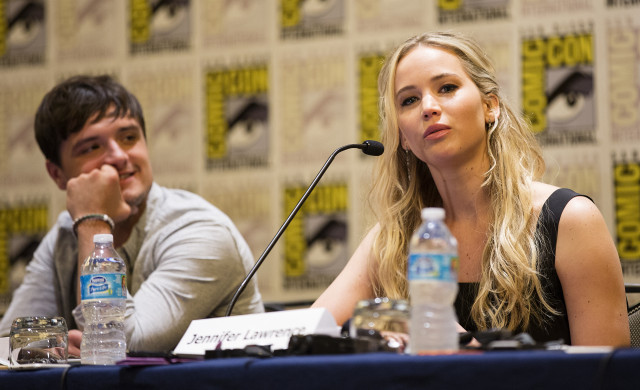 Missed a chance to get a photo for the Gold Cylon guy at Wondercon, so I’m glad he was surrounded in the Expo Hall. 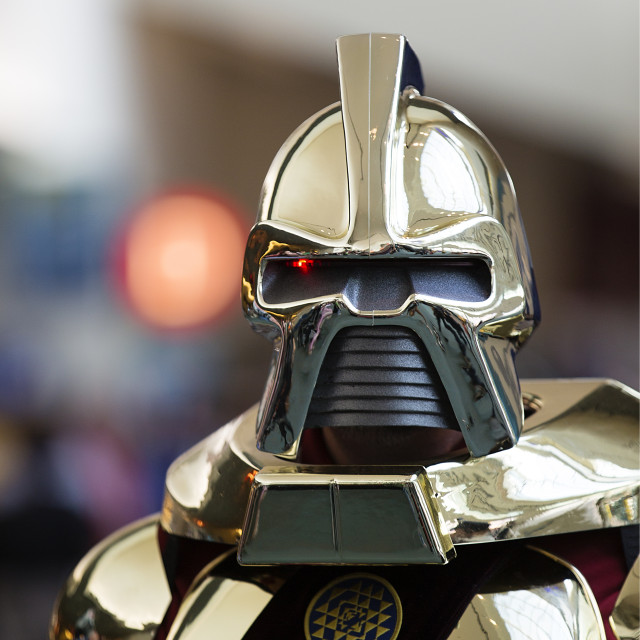 Two of my favorite comedians at the MTV Fandom Awards, along with this crazy shot of Bella Thorn. 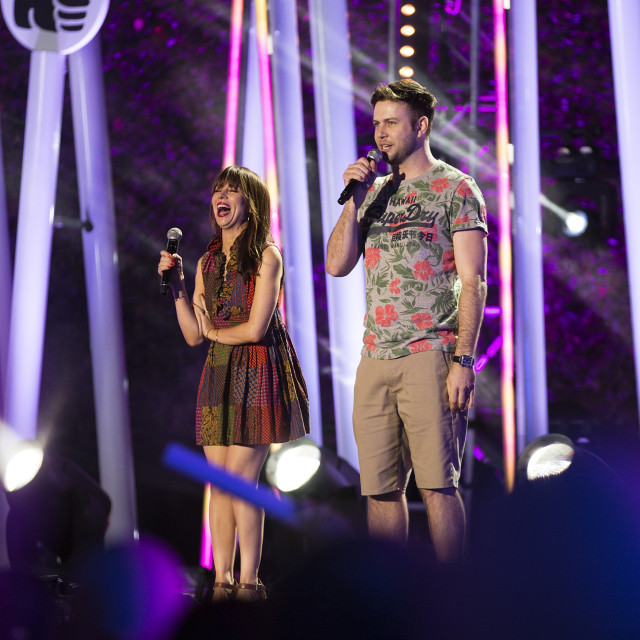 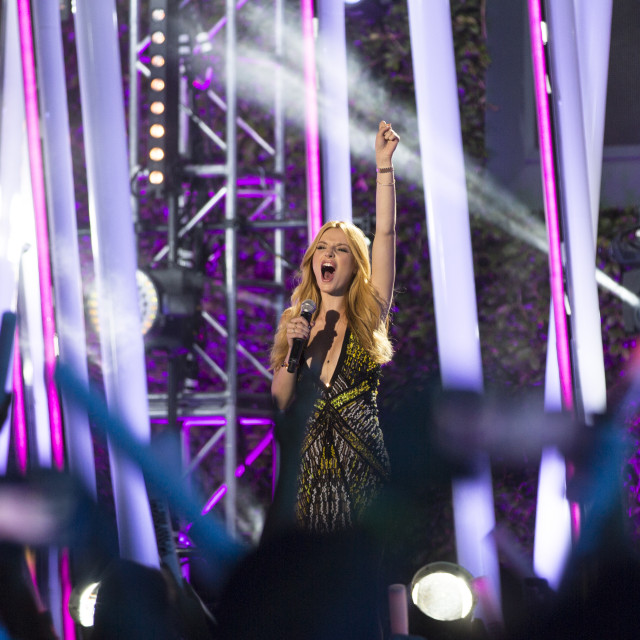