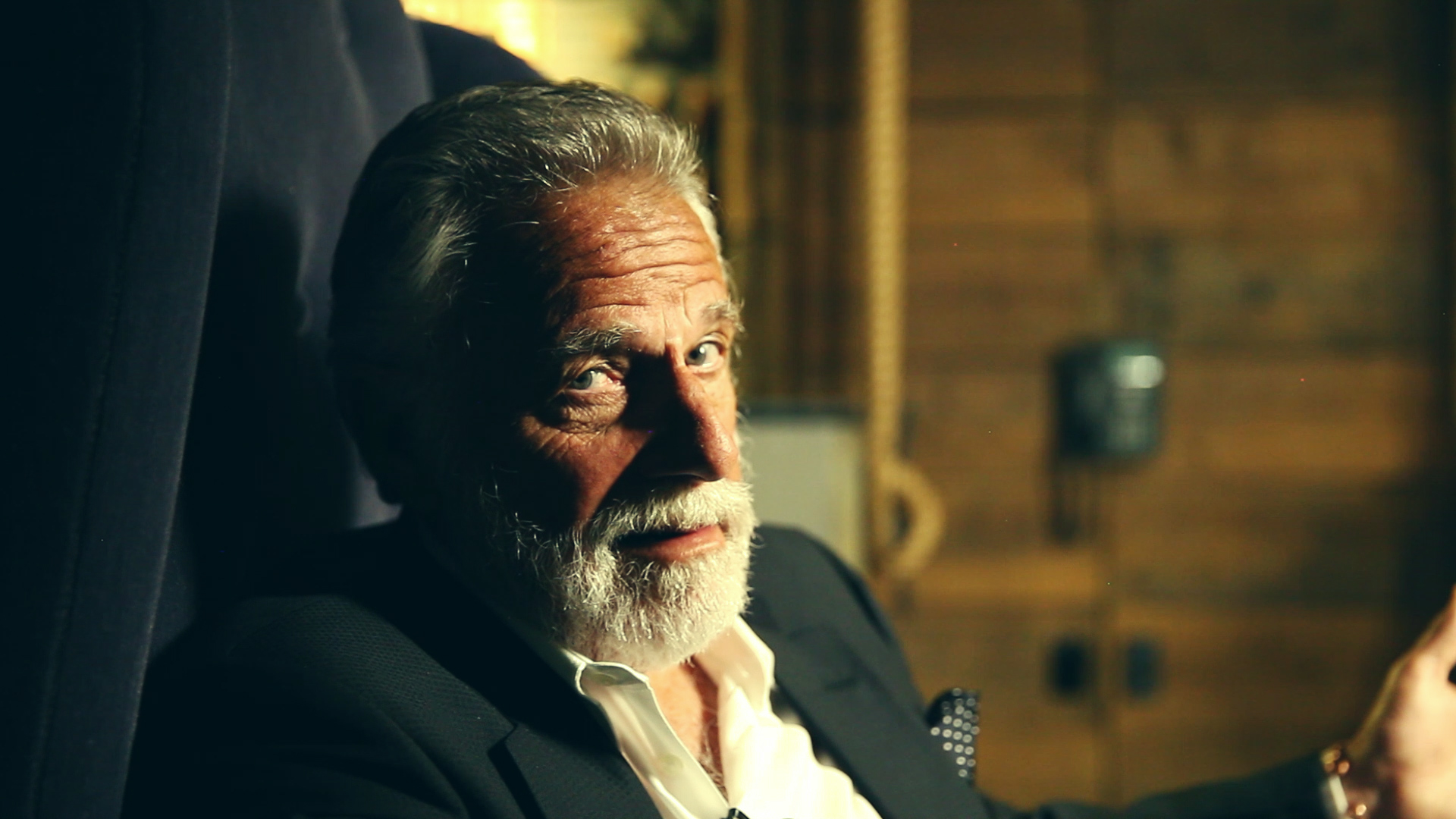 I would expect nothing less when working with The Most Interesting Man in the World.

That’s right. I got to produce a video featuring a pop culture icon. In real life, he’s goes by Jonathan Goldsmith and like his television alter-ego, just oozes charisma. He showed up in the Cosmopolitan at the arranged time with his lovely wife in tow. He’s charming and funny, and was very engaged as I discussed my vision for the project. A short while later, we arrived on set, an empty bar that served as the backdrop for most of my footage.

We would have simply breezed through all the scenes, if it weren’t for an impromptu “selfie” session. Everyone on the crew took turns having their photos taken, to which Jonathan kindly obliged. In fact, it was really cool. Next up, we shot some dialogue scenes and a quick sequence on an escalator. I ended up get way more awesome, improvised footage than needed.

At that point, shooting was wrapped. Several hours later, I was astonished at how easily everything edited together. Sure, part of it was being super prepared, but I definitely can’t deny that there was some Goldsmith magic at work. 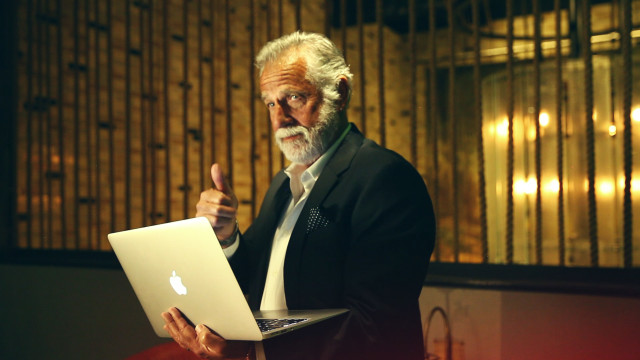 We met up later the next day, shortly before the video played. It served as an introduction to his on-stage performance. Backstage, he complimented me on the video and I hung around to watch him exchange jokes with his comedian friends. The actual film, which was seen by a few thousand folks at the private event, is completely off-limits to any online publishing. Otherwise, you know I would have uploaded the clip almost immediately.

It was surreal and awesome, and I’m thankful that these opportunities continue to come my way.

That one time I decided to be The Avengers...
Portland, I'm glad to get to know you. Again.