I survived The Walking Dead Escape 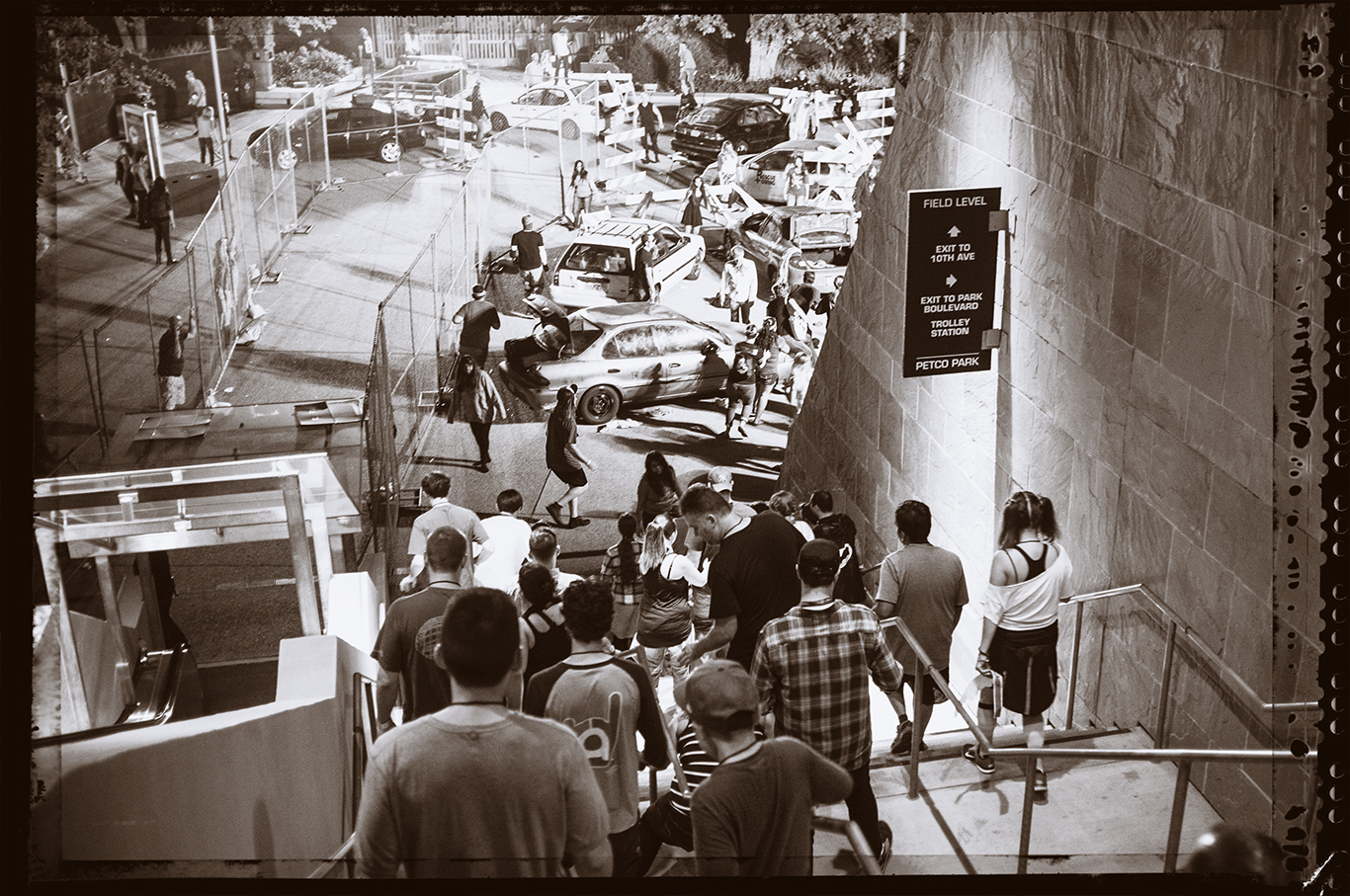 Over the past week since San Diego Comic-Con 2014 wrapped, I’ve often been asked what was my favorite part of the action packed weekend. It’s difficult while still in the Comic-Con haze to answer that question without blurting out a half-dozen crazy things. But now that I’ve had some time for my mind and body to recover, I can now say without hesitation that it was running through The Walking Dead Escape.

The event, which shoves participants into a massive zombie themed obstacle course, has been a staple on many of the “best of Comic-Con” lists for the past few years. I decided, “No more excuses!” I was determined to get chased by fake-Zombies this year, even if it killed me. And after three days of Comic-Con, it nearly did.