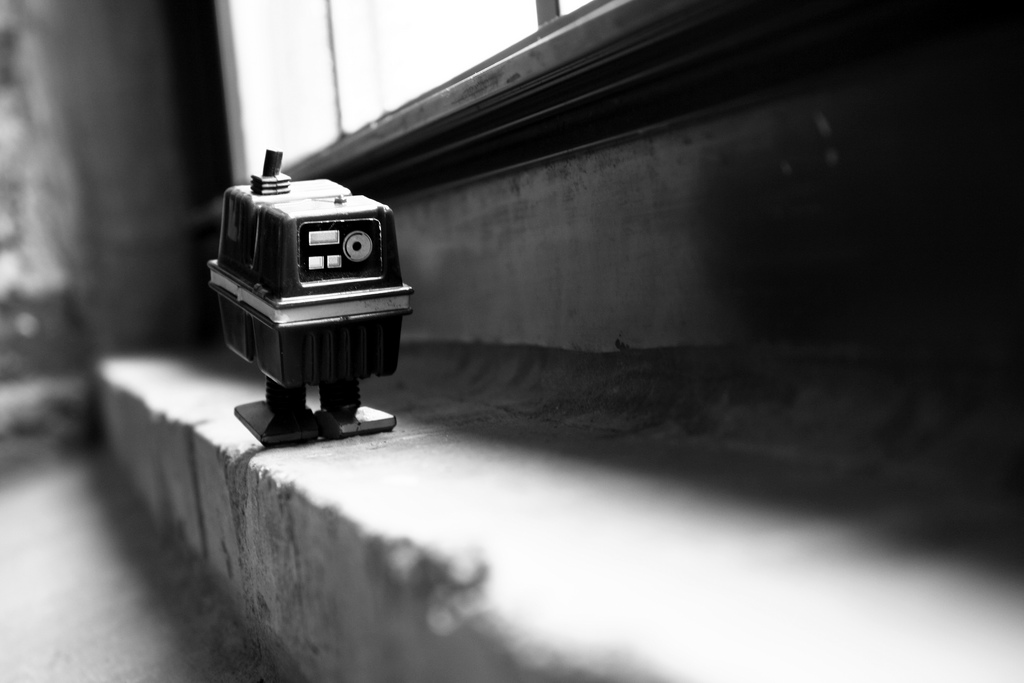 I’ve hated my website provider for some time now, and as a result, haven’t updated the site much. Like at all. For some time now, my webhost wouldn’t update several crucial PHP and database functions, which have prevented me from doing cool stuff or even updating my ancient version of WordPress. I’m finally motivated to make the move, and get it all sorted out.

I have a decade of loose files, directories, subdomains and email archives that needed to be all logistically considered before making such a move. It’ll be chaos here for a few weeks, but by 2013 LLR will be back in action.