Working in London for the week was a rather fun experience, even if the transportation strike screwed up all my travel plans. With the Tube (that’s the ‘subway’ to us Americans) mostly shut down, I wasn’t able to venture out to quite as many touristy spots as I would’ve liked. On my final even there, I decided at nearly the last minute to go on a spontaneous adventure. I looked at all the subway routes open and formulated a plan.

That’s how I ended up at Platform 9/34 in King’s Cross Station. 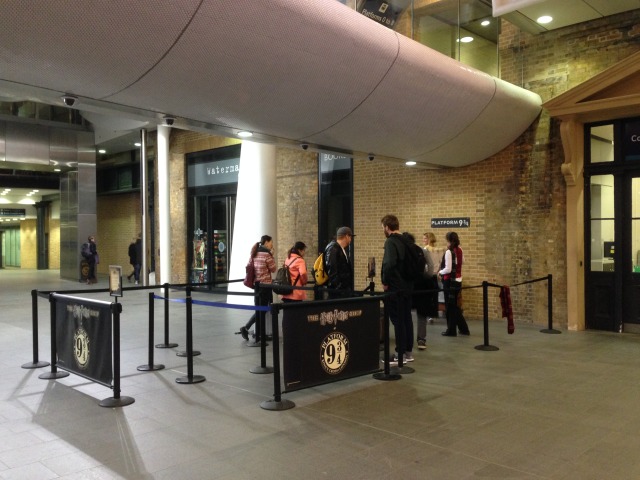 After figuring out how to buy a ticket, I hopped on the next train (several actually) and arrived at the station about an hour before many of the train service ended. It didn’t take long to find the “platform” and get queued up. I’m told that on an average day there’s a long line of people standing by at all hours to have their Harry Potter themed photos taken. Turns out it was the one moment the strike worked in my favor, as I only stood around for three minutes before it was my turn to don a scarf and wand. 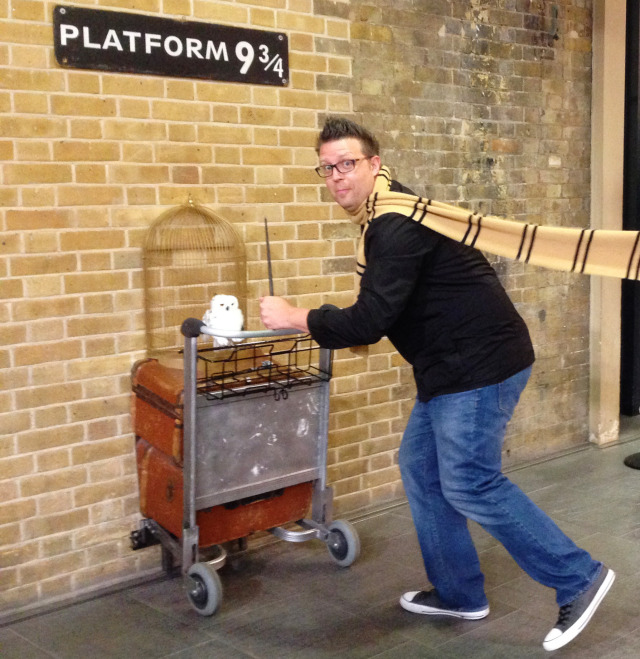 Here’s a quick glance at what’s going on behind-the-scenes, as one of the enthusiastic, young ladies helped add some airiness to my Hufflepuff scarf. 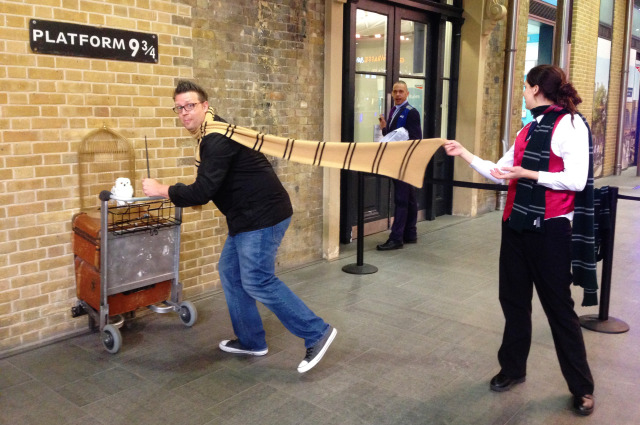 Everyone in the area was totally nerding out, and it was fun to see how eacger and excited everyone was to have their own magical, Muggle selfie. Afterwards, you can purchase a more professional photo of yourself in the Harry Potter gift shop. 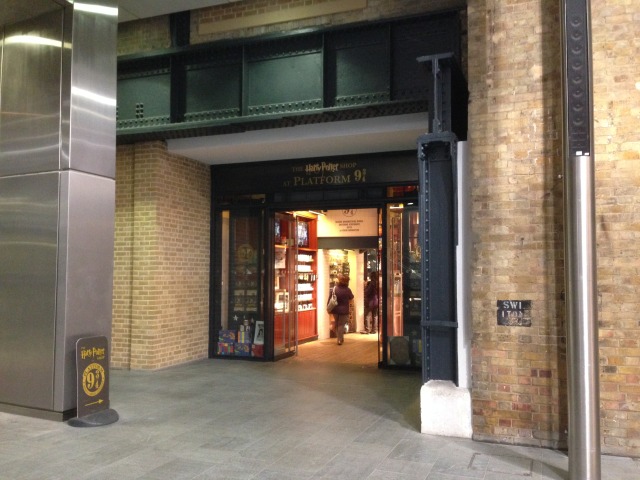 The show is pretty well done, and there’s a ton of HP merchandise, for fans from both casual to hardcore. Although honestly, after experiencing Universal Orlando’s Wizarding World of Harry Potter, this shop seems rather quaint in comparison. 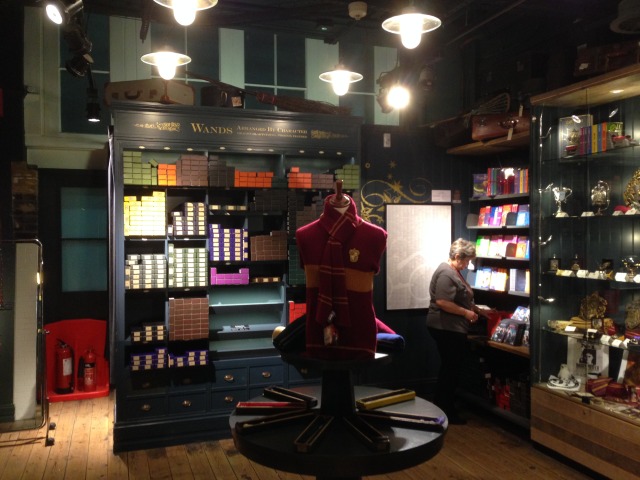 Even though I didn’t buy my photo, I did end up purchasing a small token to commemorate my visit… 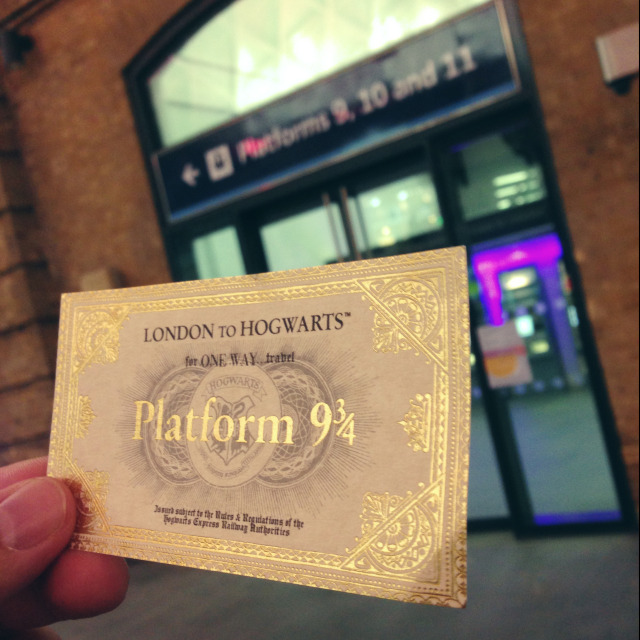 …a replica train ticket to Hogwarts.

Moments later, I hustled back to the tubes and got back to my station before the whole thing shut down for the night.

The Tardis at Earl's Court Station
Comic Book Wednesday - May 7