Portland, I’m glad to get to know you. Again. 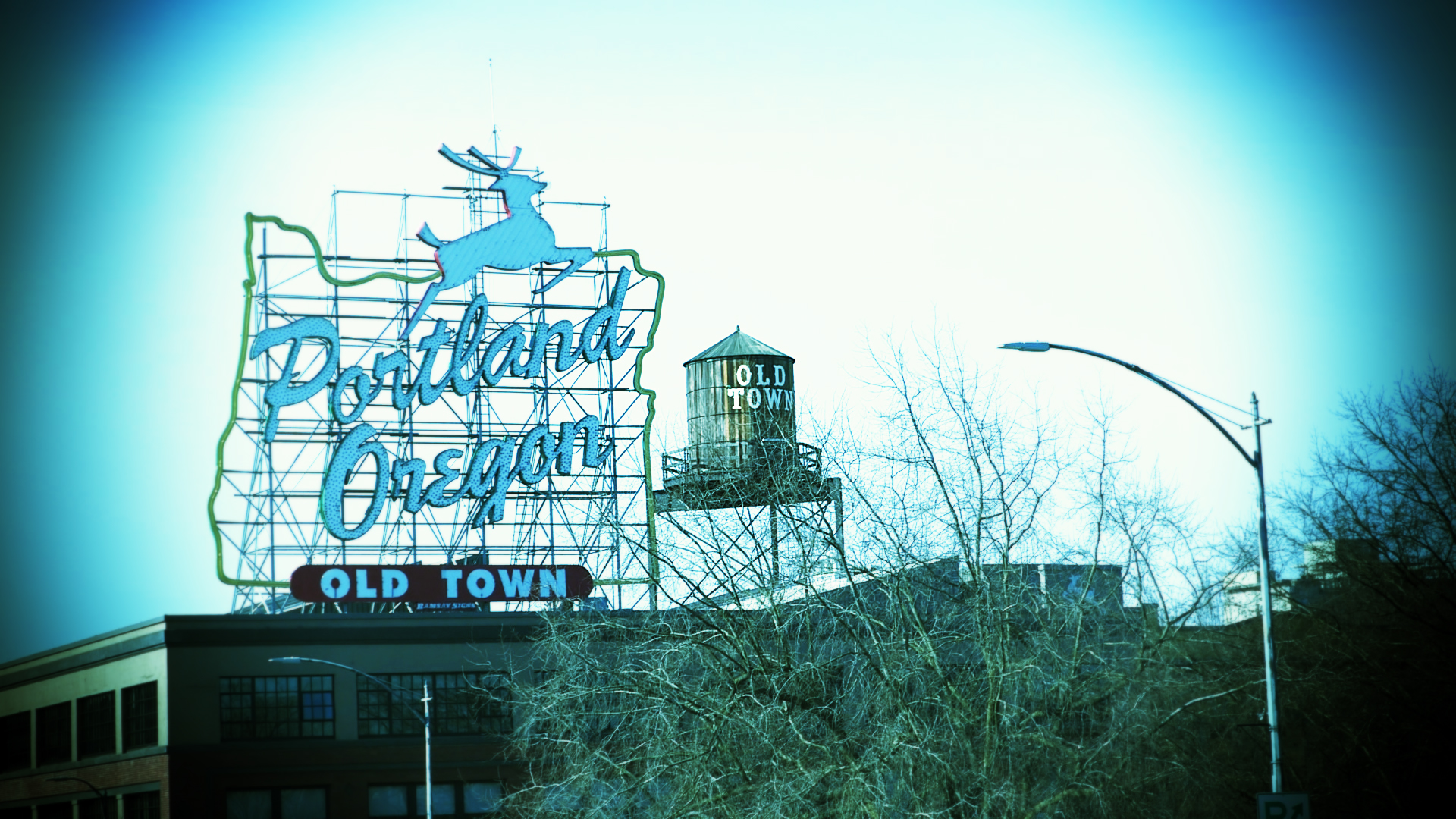 It’s weird being back in the Pacific Northwest. It’s not the first time I’ve have this notion when returning to Portland. But it’s so much more tangible now that I’m here to stay. Maybe it hasn’t quite sunk in yet.

Over the past ten years I’ve been a Portlander at heart, but with each passing year I realize less what that actually means. It appears being a hipster weirdo is still an option, if I want to go back down that path. The city hasn’t changed much, but it has been changed all around. Places I used to frequent have been replaced, or have altogether vanished. Streets now make weird turns in directions I’m never expecting.

I used to know how to navigate the city by all the grim landmarks of TV new stories I’ve covered. I’m relieved that the mental overlay of homicides and sex crimes is now less opaque when I travel throughout the town. In my younger days, I knew the city by its nightlife. These days, I’m getting to know it again through family friendly activities and discovering geeky stores as I explore my fine city once again.

And even though I’m no longer breakdance fighting for survival, or busting up vampire dens in Old Town, part of it still feels right. I’m finally back.

I had the Most Interesting Day in the World
Geeking out around Tokyo, Japan