Promo: “Take On Your Day” 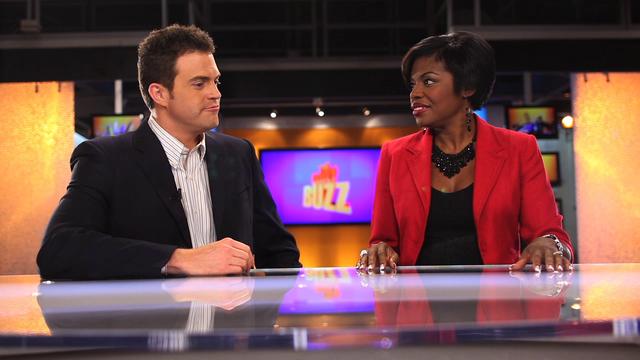 I’ve been incredibly busy lately in the editing kitchen, cooking up some tasty promo entrees. (Okay, the cooking analogies end here). Here are two of the most recent promos distributed to all the stations this week. The first, being a rebranding the show’s old/new anchor team and fast-paced news style. We’re starting from the ground up, and explaining what the show is all about.

The version above is the stripped-down, generic version that Buzz stations all over can customize with logos and appropriate show time-slot information.