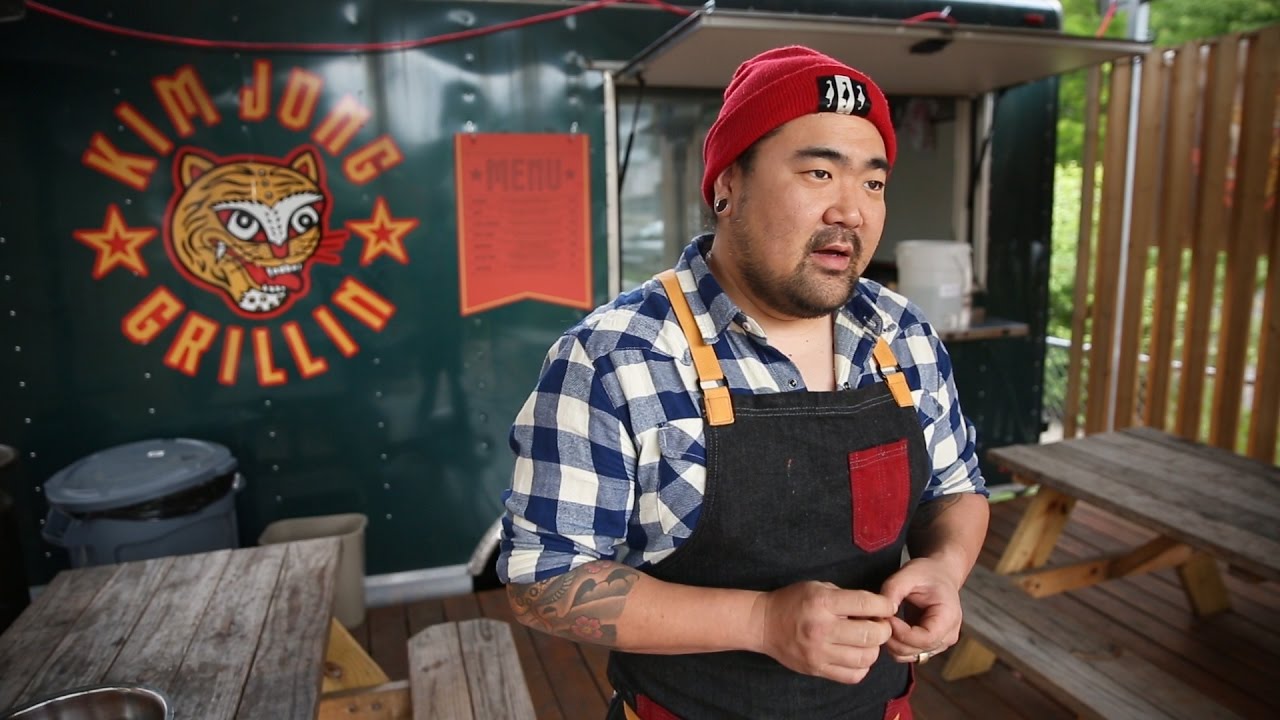 Not that I need another geek project to keep my busy, but I’ve been shooting some really fun foodie videos with my best pals from Marshall’s Haute Sauce. The new series, Tasteful Interactions features reknown Portland chefs, creating innovative recipes using Marshall’s sauces.