The Goonies Jail in Astoria, Oregon 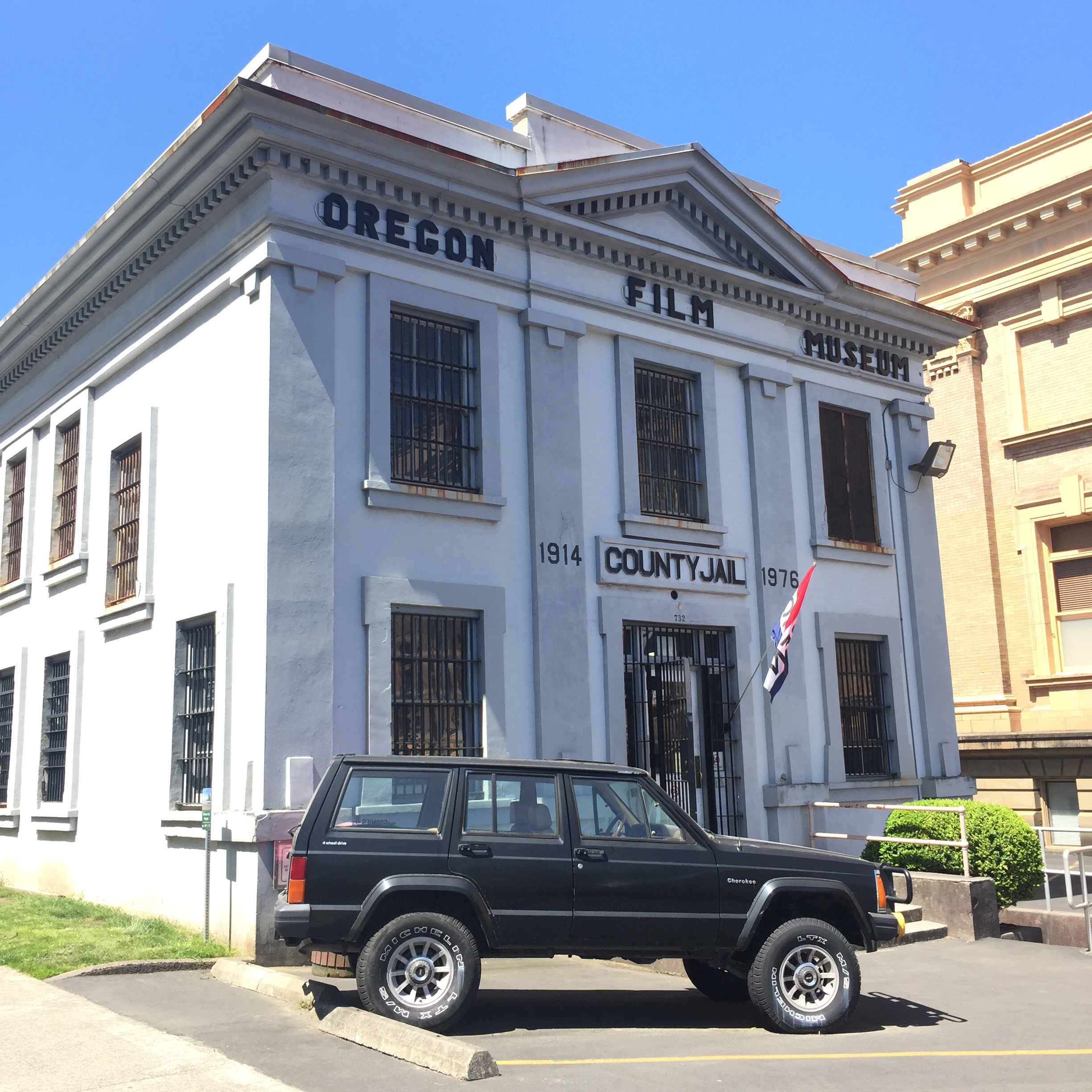 This weekend while on a quick getaway to Astoria, Oregon, my wife asked what places we should visit. It took me less than half a second to shout out, “the Goonies Jail!!!”

Now serving as the Oregon Film Museum, the former jail and movie set, is a tribute to The Goonies and other films shot in the state. 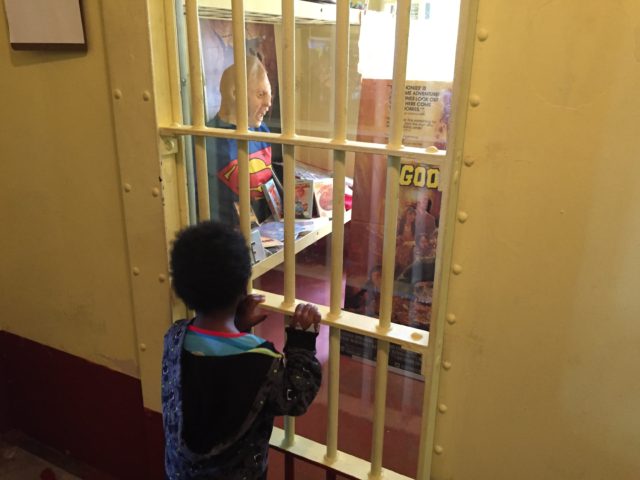 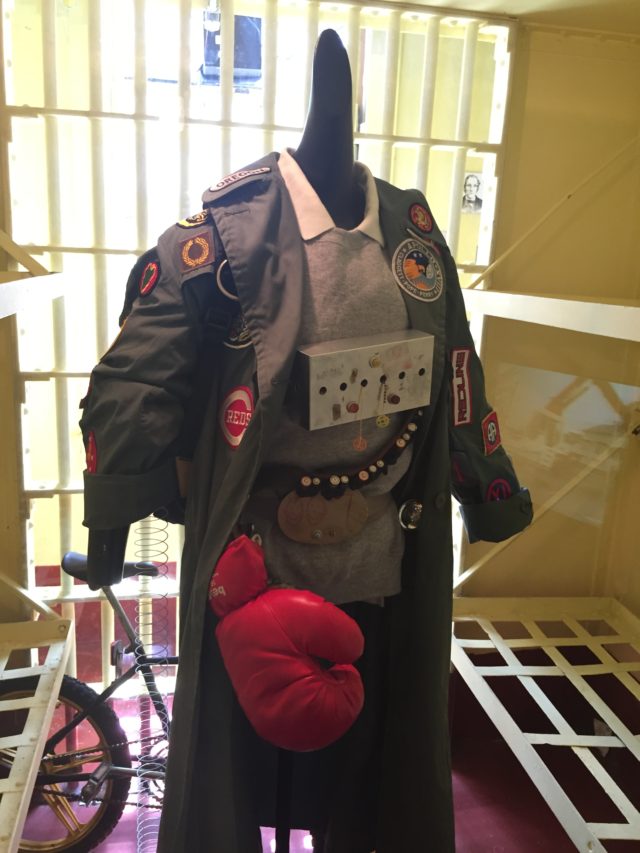 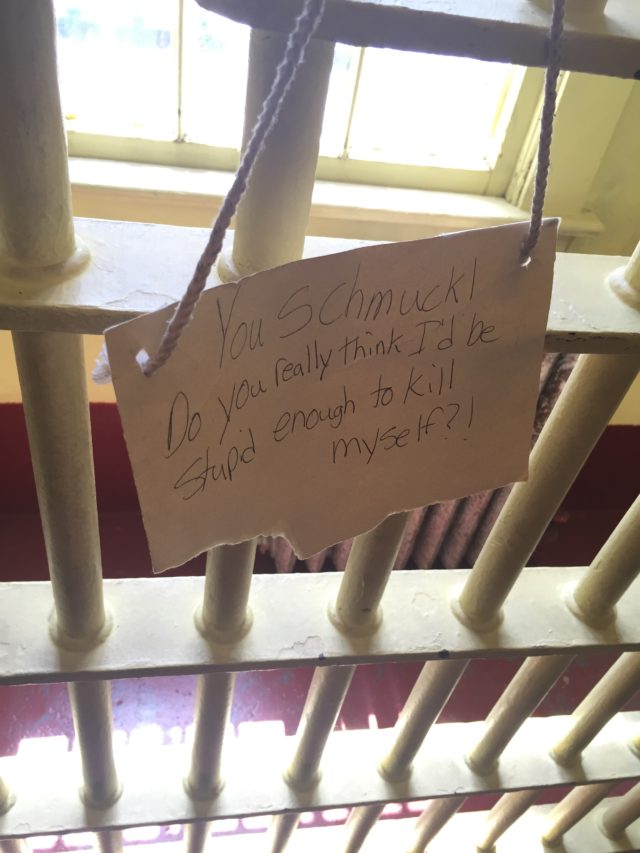 There’s a fun, yet clunky series of ‘movie sets’ where you can film yourself in scenes from The Shining and other flicks. It’s probably really fun if you have the place to yourself, but crazy annoying if the museum is crowded or you’re behind people that can’t figure out how to work a touchscreen. Once that’s taken out of the equation, the trip through the museum can seem rather short.

As an eighties misfit, reading the Goonies history, checking out the various props, and walking in the Francis Fratelli’s opening footsteps – complete with the gang’s stolen getaway vehicle parked out front – made it well worth the visit.

Cosplaying as an Imperial Douche (for work)
I'm at the Prometheus Waterfall!