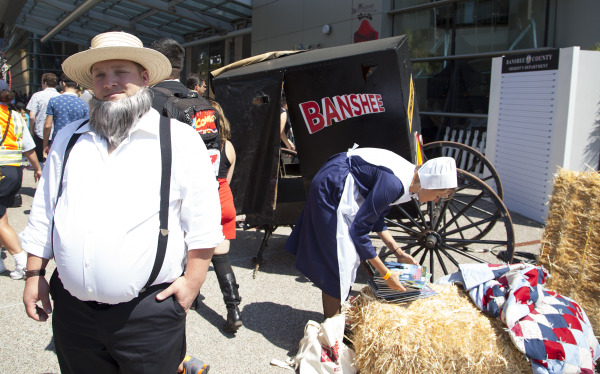 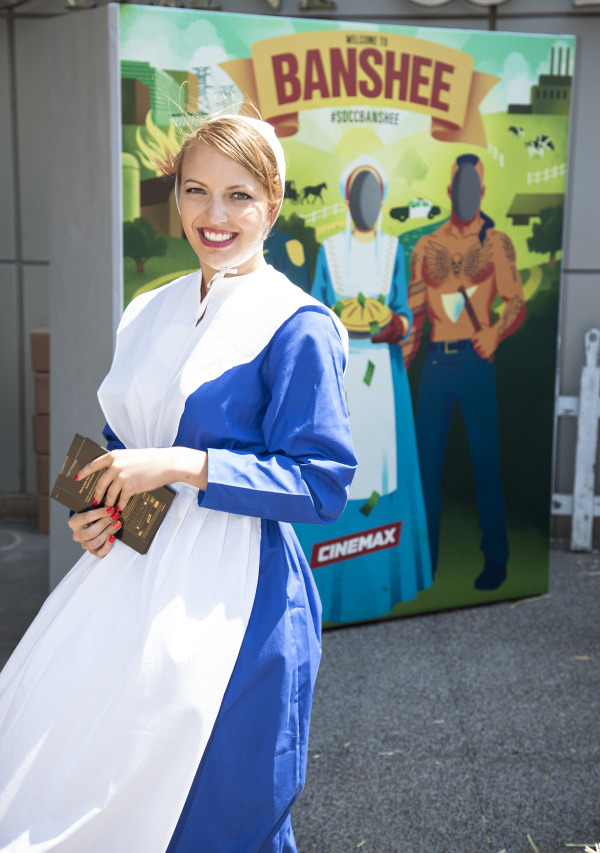 There were also Banshee themed pedicabs in the mix, as well. 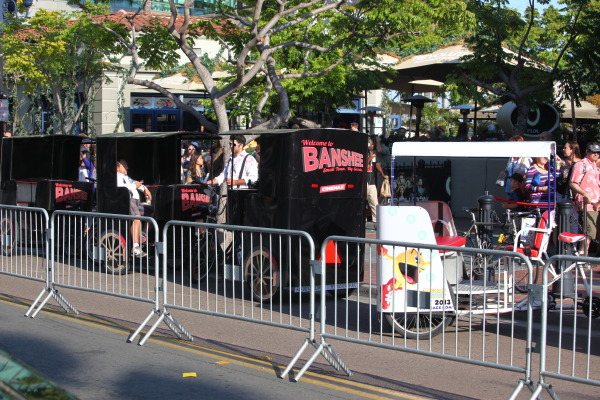 I even got to pose for a mug shot! 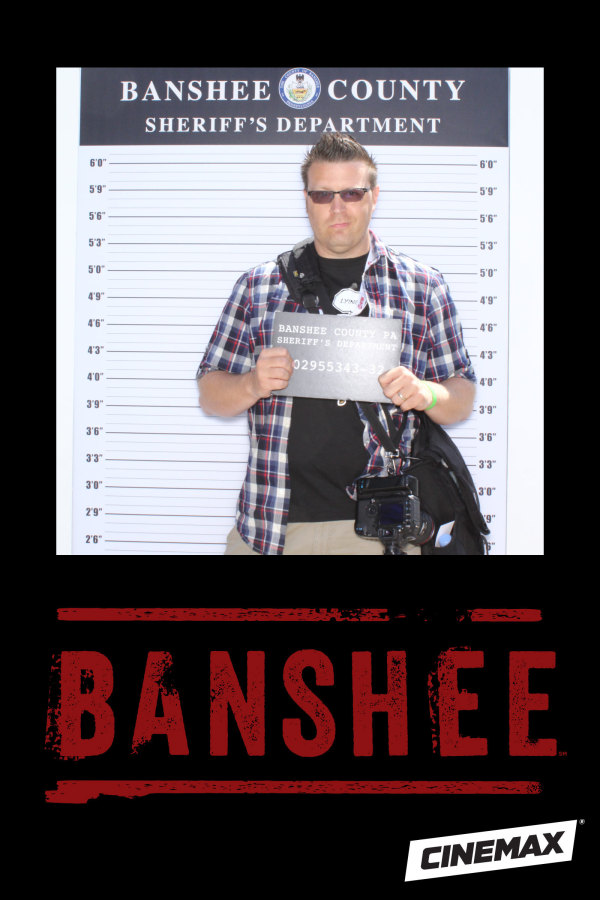