I had originally planned to produce a video when cracking open my first Lootcrate, alongside my geek officemate Ryan who also subscribed. However, we ended up being so busy that we had scarcely enough time to even open the boxes and snap the following iPhone pics!

For the uninitiated, Lootcrate is a monthly subscription service, in which a box of geeky treausres, usually centered around a theme, show up on your doorstep each month. They’re cleverly curated and whole online community has grown around people (“Looters”) unboxing their Lootcrates. I’m glad we signed up when we did because they’ve recently been cutting off sign-ups due to selling through all their crates. 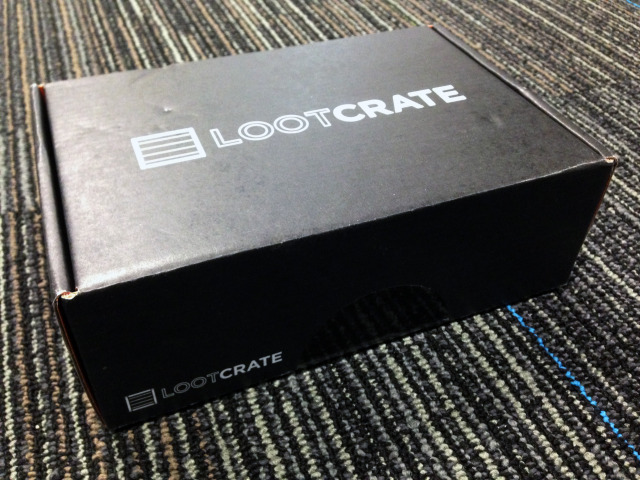 First impression: the crate is much smaller than I expected. I’ve seen the contents of previous crates, and since they included Funko Pop Vinyl figures, I naturally assumed the box would be slightly deeper. 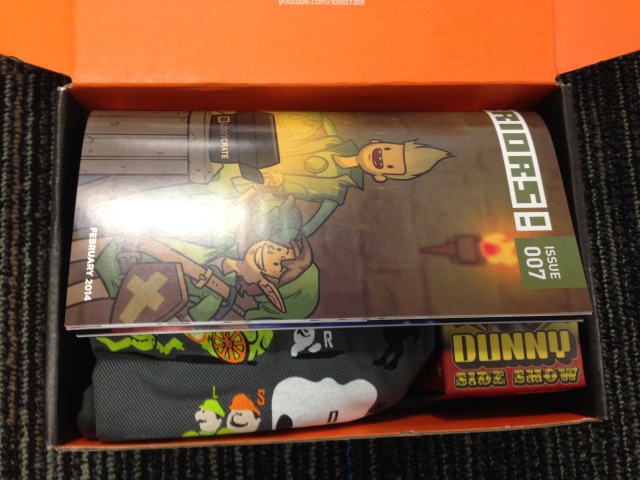 This month’s theme was “Warriors” which is a nod to Frederator’s online series Bravest Warriors (sci-fi sibling to the popular Cartoon Network show Adventure Time). 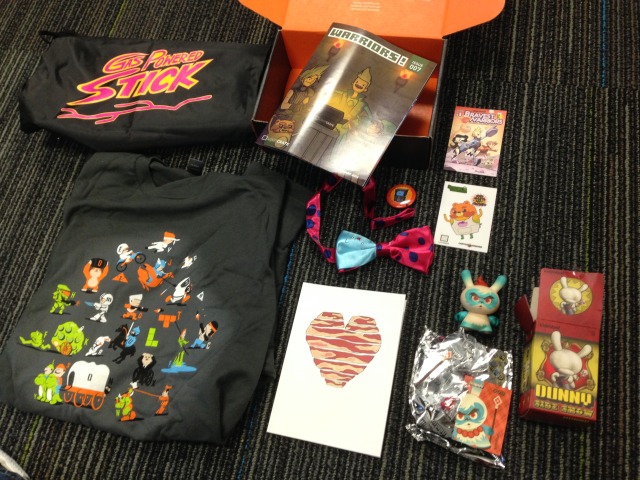 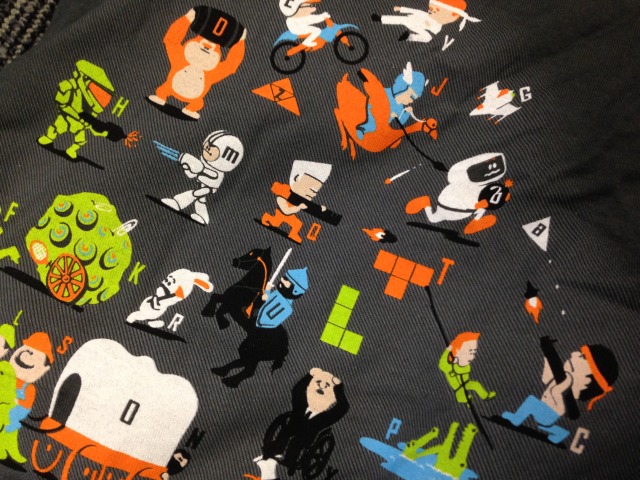 Here’s the spread, which is mainly lots of little items and a t-shirt. The Alpha Battle T-Shirt (Shirt Woot! & jameschho84) is pretty rad, so everything else in the box was pretty much a bonus. I also got a Bravest Warriors Bow Tie, Cinch Bag, Bacon Love Card (OpenMe), and a Bravest Warriors digital comic download. 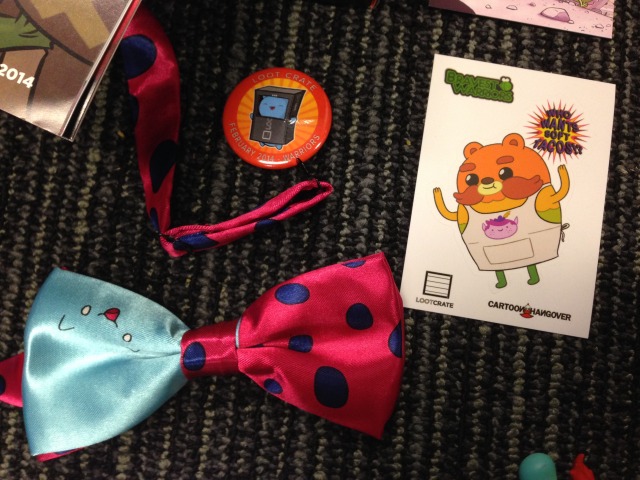 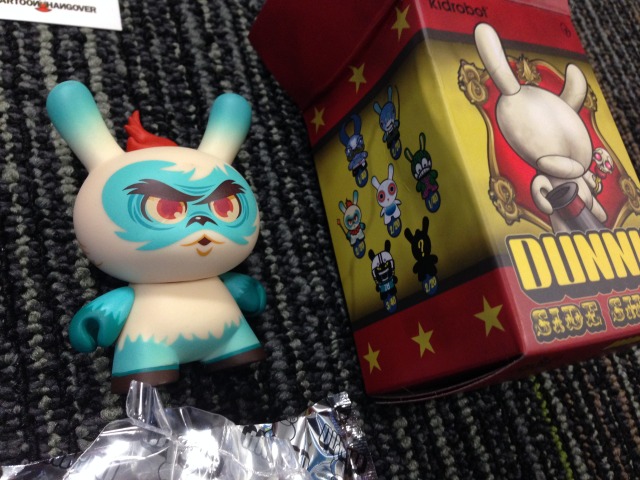 There was also a Lootcrate booklet and collector’s button, upping the value and presentation of the subscription. Was it worth the $15 I spent this month? Totally. While I wasn’t that thrilled at the theme (and maybe some of the items) the t-shirt and unboxing experience more than made it worthwhile. I’m totally looking forward to next month’s Lootcrate – the them being “Titans” – and making an epic unboxing video for y’all to enjoy.