Crisis moment this afternoon in the Costco 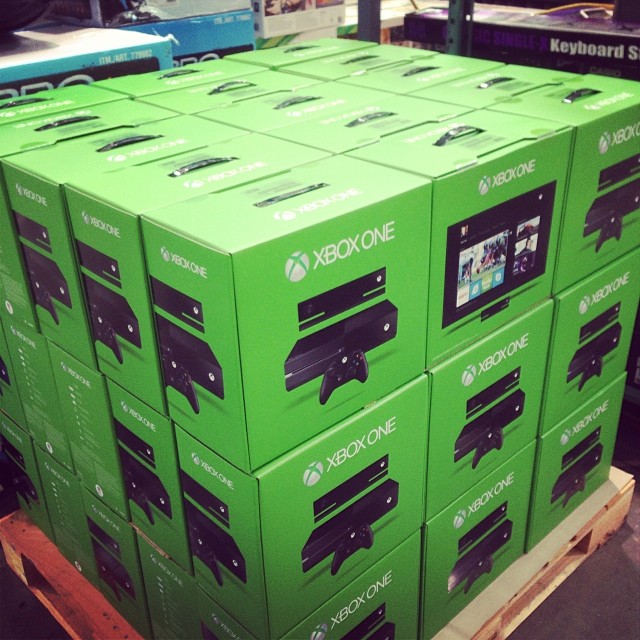 Without getting into too much whiny gamer drama, I’ll just start by saying that I had a moment of crisis (or was it clarity?) and cancelled my Xbox One preorder a few days shy of launch. I’m regretting the decision, if only because I want something new and shiny. There are zero games right now that I need or want anyway.

I’ll either cave in and get an expensive Netflix machine, or wait until March when Titanfall drops.