My longtime middle-school friend Andrew Page and I went on many drinking adventures during the first night Comic-Con. Free drinks were flowing, which later led to Andrew showing me some impressive lightsabering in the hotel parking lot. 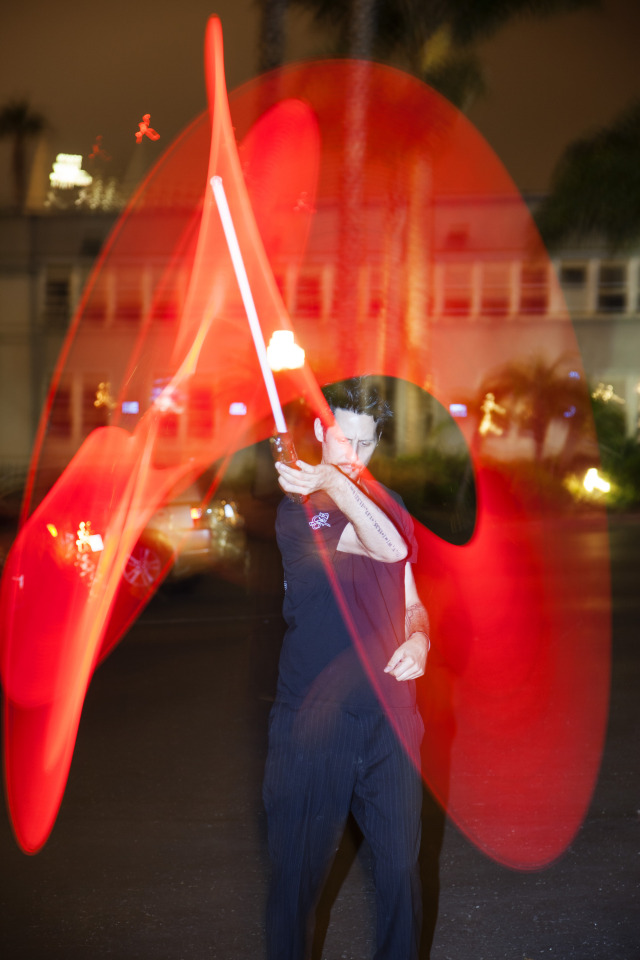 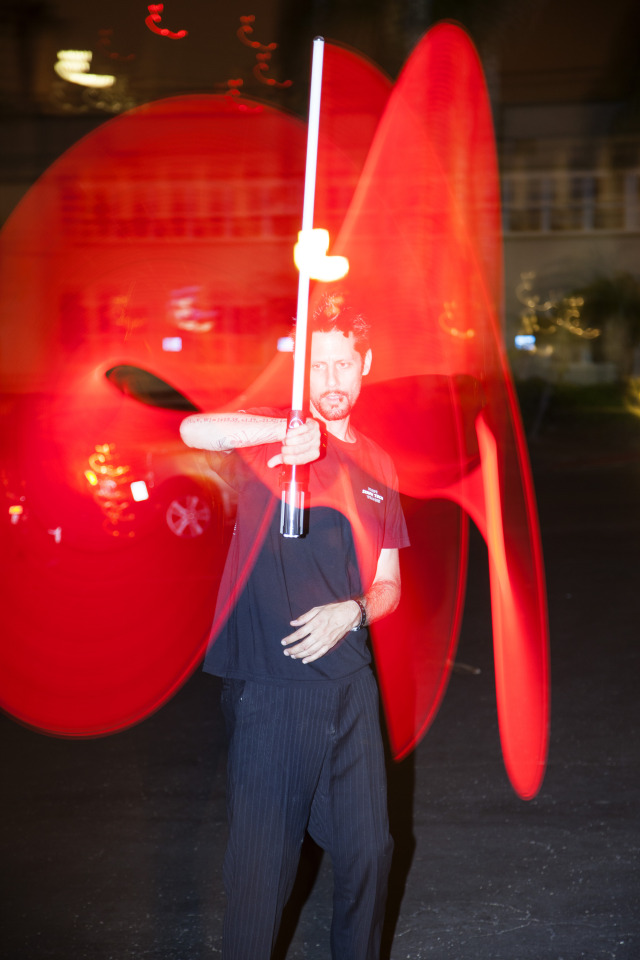 Luckily, this was during Comic-Con, so no questions were asked – we were just silently judged.