When I was firming up plans for an upcoming business trip to Amsterdam, I did the two things that I always do when preparing for a trip. The first was to research if any of my favorite bands were on tour there, and I was THRILLED to see that Chvrches would fit nicely into my evening itinerary (ignoring the fact that I’ve already seen them twice in concert this year). Secondly, I looked for local comic book shops, which led me to Henk Comics, located in the Chinatown area, just as it bleeds into the infamous Red Light District. I found the store along a cobblestone street, illuminated by early holiday decorations and neon lights. 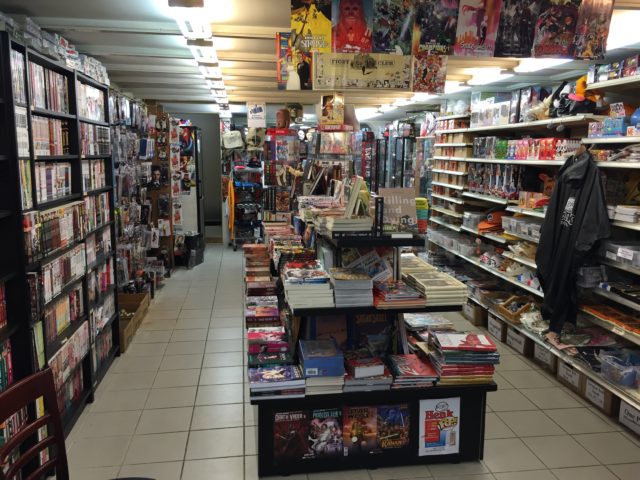 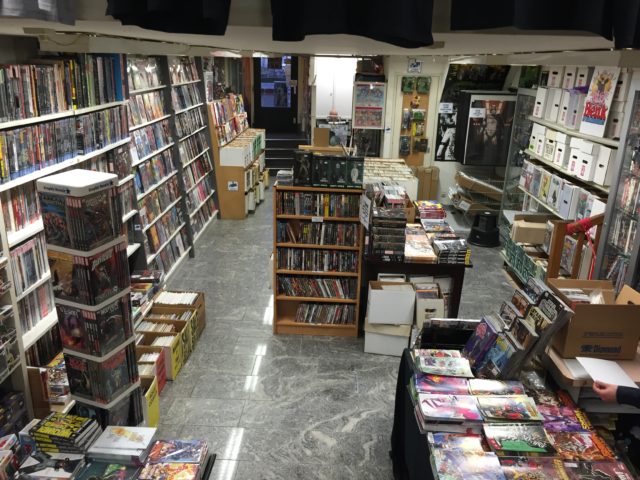 It’s an impressively dense collection of geeky memorabilia and a legit selection of current issue comics and trade paperbacks. Pretty much everyone speaks English, so very few American comics are translated nowadays. I managed to score a handful of classic Star Wars and Dazzler comics in Dutch. The owner had been watching me and was curious if was looking for anything in particular. I rattled off several titles from my search list, after which he smiled and said, “Come with me.”

He led me behind the counter, down hallways and through storage rooms where we arrived at a semi-secret room. It was a massive vault of back issues, with long boxes piled everywhere including shelves stacked up to the ceiling. “I used to buy so many books. Ordered everything back then,” he explained to me as searched through controlled chaos, looking for Elementals back issues. We both talked about our fondness for the comics, and his appreciation of the artwork, particularly in the early run of the series. 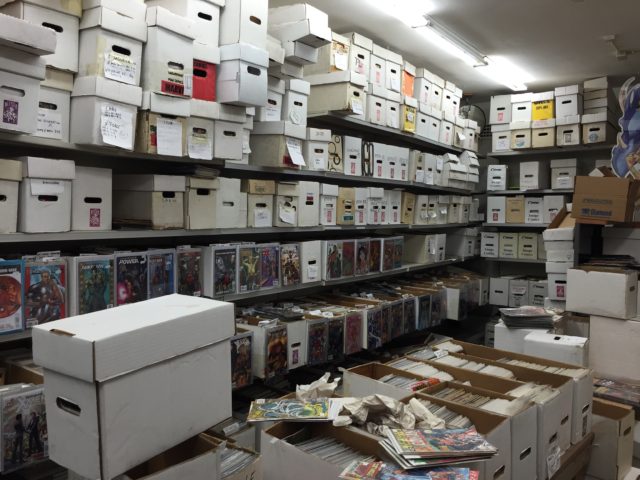 Eventually, I made my way back out onto the street, where my senses were greeted by the smell of barbeque pork and marijuana smoke. Several minutes – and beers- later I was showing my friend my purchases, as prostitutes swayed in greasy windows and tourists devoured puff pastries. Glancing over my shoulder, I noticed another comic book store. It was that moment that I knew that I was going to love this town.