Scattered, and occasionally hidden, all over the Gaslamp District during San Diego Comic-Con are numerous pop-up shops, branded lounges, and genre “experiences” for fans to visit. For the most part, you’ll wait in a long line to eventually get into a themed room to score some swag or get your photo taken with a movie prop (don’t forget all the #hashtags!). Sometimes they’re epic, like Flynn’s Arcade from Tron. Other times they’re interesting, but usually little disappointing.

This year my favorite had to be Skeletor’s Lair. 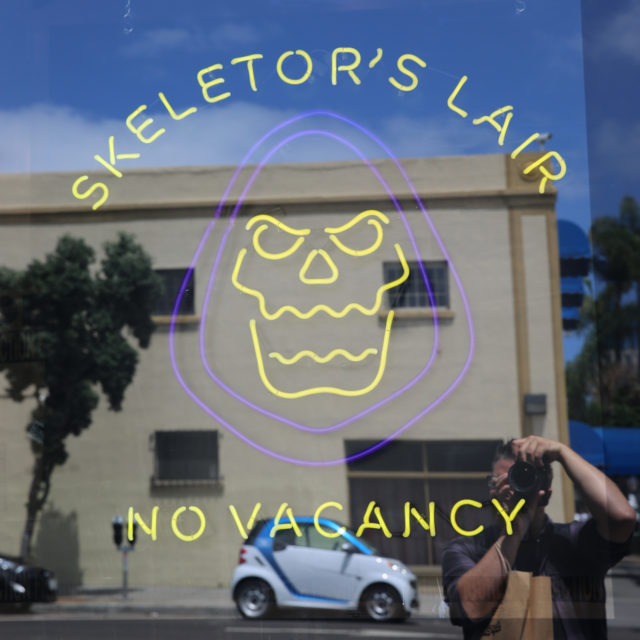 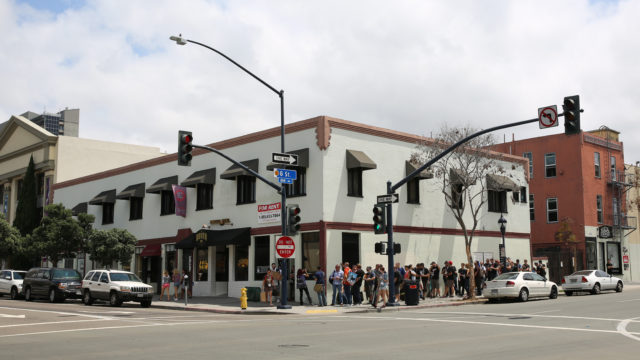 To gain admission, attendees needed to acquire a Skeletor token from the Super 7 booth in the expo hall. The actual lair was several blocks away, through the Gaslamp. It was easy to find, since all I had to do was look for the line around the block. The Lair is actually a pop-up shop, selling limited edition, convention exclusive action figures, figurines, t-shirts and more. 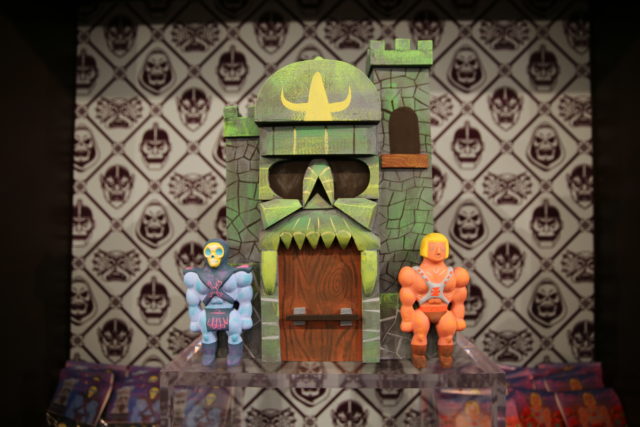 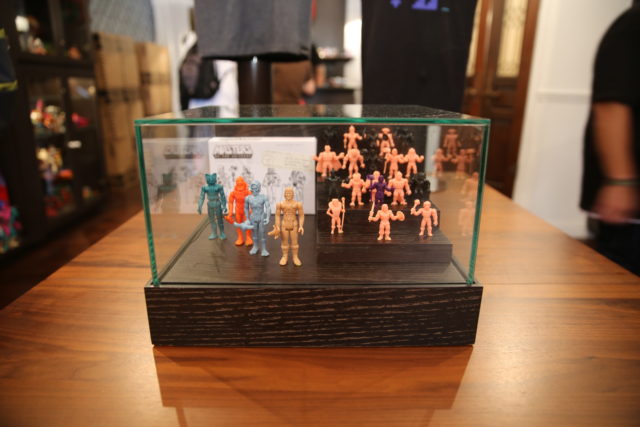 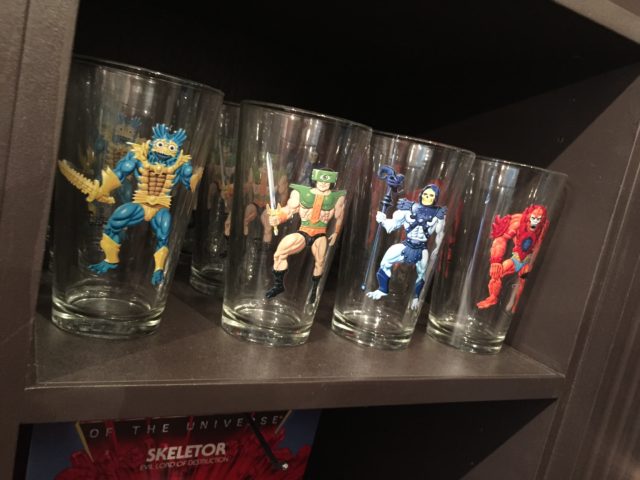 My favorite part, however was the custom wallpaper and portraits of Skeletor being a classy badass. 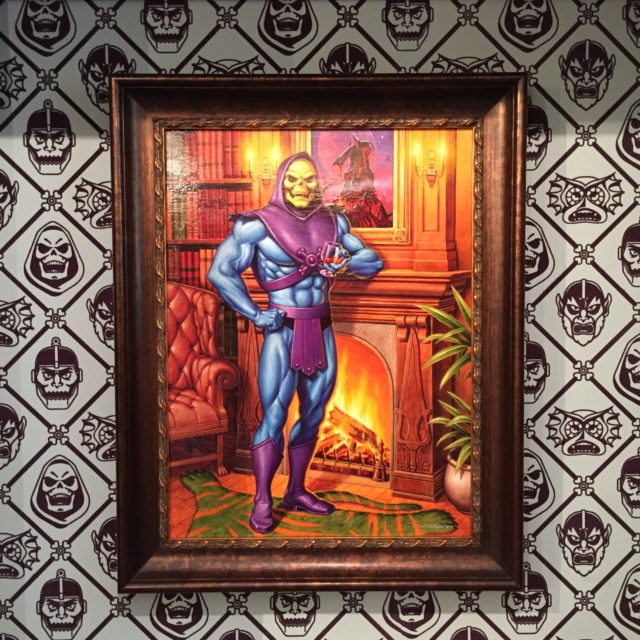 I ended up leaving the shop with a bunch of merch, including some MOTSCULE figures and for one of my online pals and some cool t-shirts. Seriously though, I would have dropped some serious cash to walk away with the Skeletor painting. And the most RANDOM thing happened the next day. I came home from SDCC early, and went into Home Depot, where I was stopped by a really friendly woman, begging to know where I got the shirt.“How do you have that? It’s only available at Comic-con!” It turns out that it’s her brother’s company and she was confused to see someone local suddenly wearing one. Small world, even for Masters of the Universe.