My geek game is strong this week in Iceland! After returning to Reykjavik on our final day, I managed to drop in on Nexus Comics. I haven’t done any research, but I’m guessing that it’s probably the country’s best comic book shop.

Here’s a panorama I snapped as I entered the shop (click to expand):

There’s an impressive games section, along with several shelves (and barrels) of fantasy costumes & weapons– perfect for some legit cosplay adventures in the Icelandic countryside. 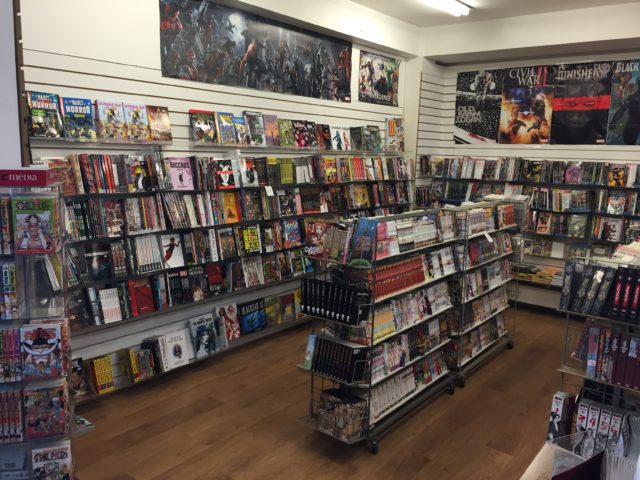 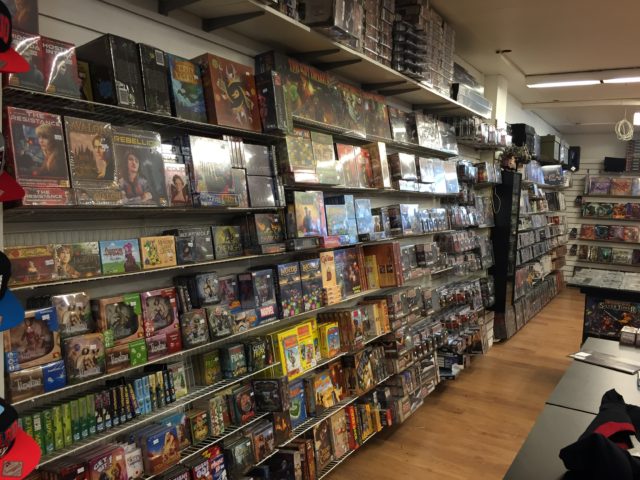 The store is massive and carries just about anything that you might be looking for. However, it wasn’t anything I couldn’t get back in America, better priced due to the unfortunate exchange rate. The only thing that I really found disappointing was the small selection of actual Icelandic comic books – which isn’t that surprising I guess, since most people speak English and it’s a much smaller population. Seriously though, anything else you probably want is in that shop.

I’ve visited comics shops all over the world, and it’s definitely on my short list as one of the best.

I'm at the Prometheus Waterfall!
Breaking the d20 out of retirement