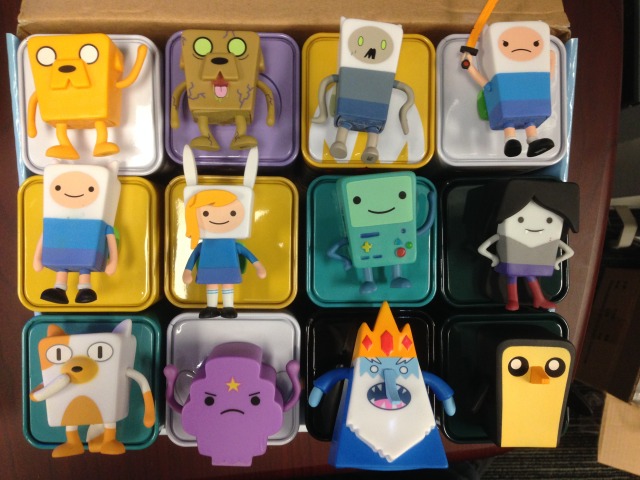 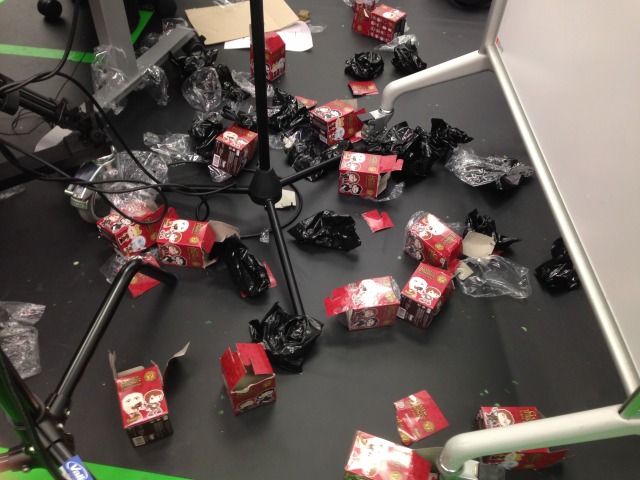 The State of my Desk – March 7

My first photo is shot from the approach vector, as you get drawn towards my workstation. 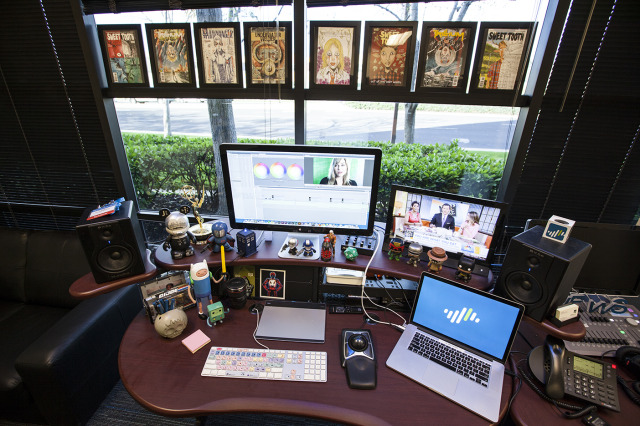 END_OF_DOCUMENT_TOKEN_TO_BE_REPLACED

As you know, I’m a sucker for blind box figurines, especially when they’re in a fandom that I care about. So when I heard that Illusive Comics had the new Funko Game of Thrones Mystery Mini figures in stock, I grabbed my officemate (and GoT superfan) to sag a few boxes. We ended up challenging each other to a blind box battle, to see who could get the coolest and/or rarest figure.
END_OF_DOCUMENT_TOKEN_TO_BE_REPLACED 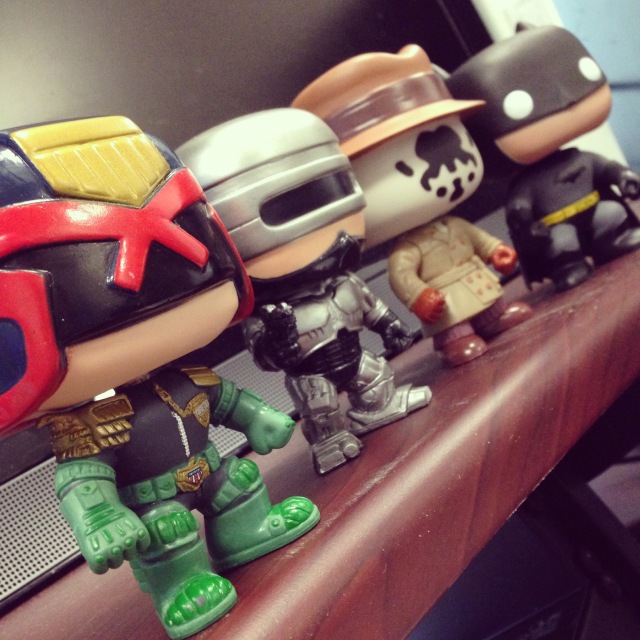